The Switch version of The Outer Worlds will launch on March 6 for $59.99, publisher Private Division and developers Obsidian Entertainment and Virtuos games announced.

The game will be available both via the Nintendo eShop and as a retail release, but the retail release will include a code to download the game rather than a game card. 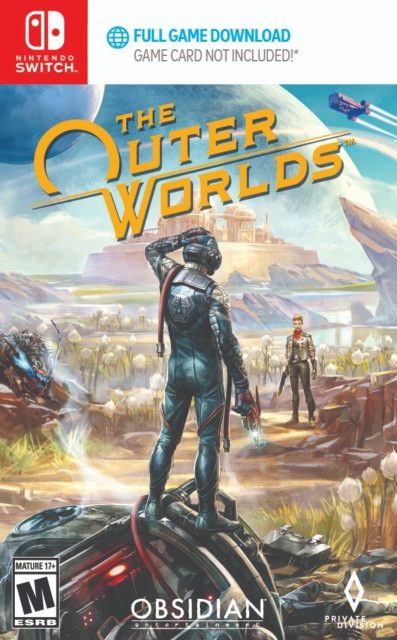 The Outer Worlds first launched for PlayStation 4, Xbox One, and PC on October 25, 2019.