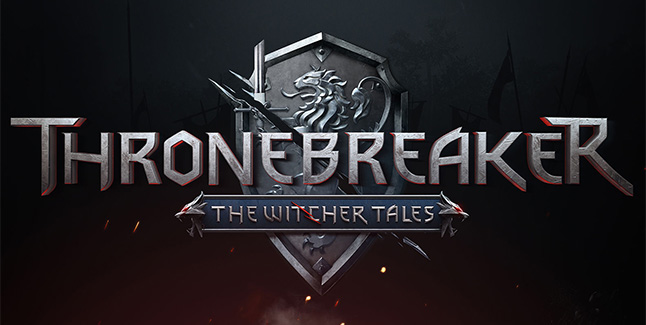 Thronebreaker: The Witcher Tales is now available for Switch via the Nintendo eShop for $19.99.

The game, which is the standalone single-player component for Gwent: The Witcher Card Game, first launched for PC in October 2018, followed by PlayStation 4 and Xbox One in December 2018. 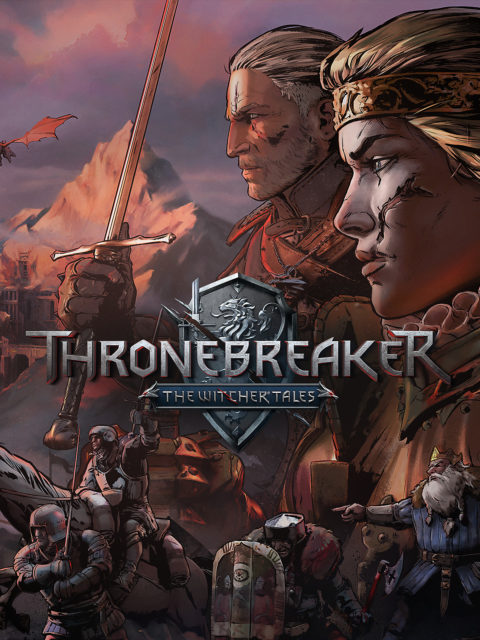 “Thronebreaker is a single player role-playing game set in the world of The Witcher that combines narrative-driven exploration with unique puzzles and card battle mechanics.

Crafted by the developers responsible for some of the most iconic moments in The Witcher 3: Wild Hunt, the game spins a truly regal tale of Meve, a war-veteran and queen of two Northern Realms—Lyria and Rivia. Facing an imminent Nilfgaardian invasion, Meve is forced to once again enter the warpath and set out on a dark journey of destruction and revenge.”