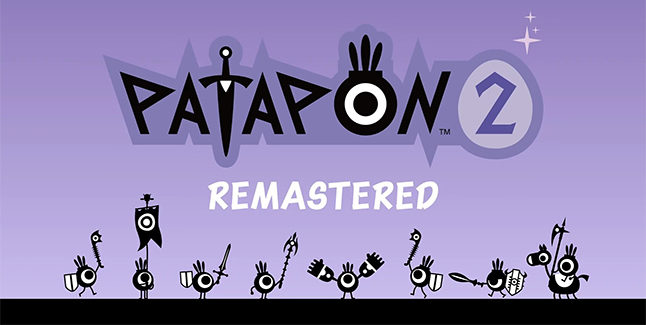 Patapon 2 Remastered will launch for PlayStation 4 via the PlayStation Store on January 30 for $14.99, Sony Interactive Entertainment announced.

Here is an overview of the game, via Sony Interactive Entertainment:

Patapon 2 sees the return of the beloved and innovative, rhythm-based 2D action game remastered in 1080p and dynamic 4K resolution. In Patapon 2, a follow-up to the original that received critical acclaim, players are tasked with leading the colorful Patapons, a brave and noble tribe now in an unfamiliar land, through a series of epic battles against the opposing army and gigantic monsters. In a distinct gameplay twist, action and rhythm are intertwined as players utilize drumbeats to march, attack, and defend, ultimately leading the Patapon tribe to victory. 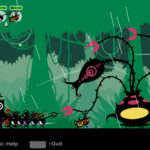 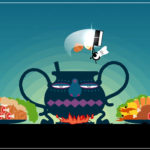 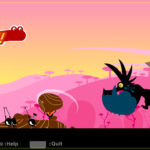 In Patapon 2, players use a variety of warrior types, along with a wide selection of weapon and shield upgrades, to strategically customize and position their army as they progress through this even funkier adventure. Players will easily get caught up in the addictive action by collecting rare weapons and items as the adventure unfolds, and by earning more points to upgrade to new Patapons. With vibrant character designs by popular French graphic artist, Rolito, Patapon introduces a unique, 2D art style incorporating abstract shapes and colorful environments. 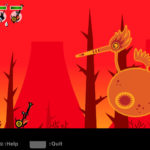 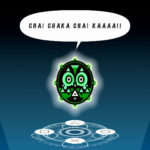 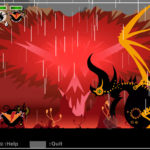