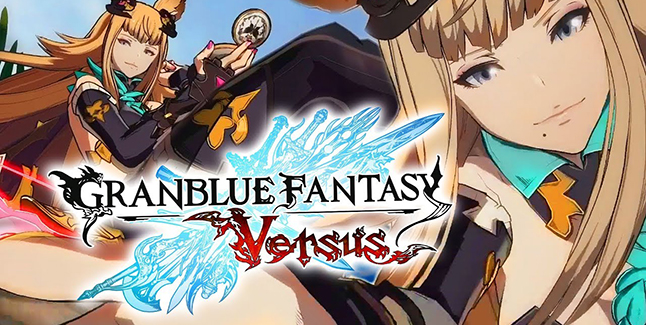 Publisher Cygames and developer Arc System Works has released the opening movie for Granblue Fantasy: Versus.

Check Out the Granblue Fantasy: Versus Opening Movie:

Here is an overview of the game, via western publisher XSEED Games:

About Granblue Fantasy: Versus

In a world where adventurers roam the skies on airships, and the floating islands of the Skydoms lead their way, the Grandcypher—an airship of massive proportions—sets out on a magnificent journey, traveling the islands, and picking up a veritable army of sellswords, knights, and mages along the way… However, these heroes of the sky will soon embark on a brand-new adventure, where battle and glory await!

An international mobile game hit, Granblue Fantasy has topped the charts, charming players across the globe with a plethora of lovable characters and story-driven mechanics. Now, legendary fighting game studio Arc System Works and Cygames are teaming up to bring the universe to home console in an action-packed head-to-head fighter. Featuring a colorful cast of their most popular “crewmembers,” each with a unique fighting style that is easy to learn but hard to master, Granblue Fantasy: Versus is sure to appeal to fans of Granblue Fantasy lore and fighting games alike. 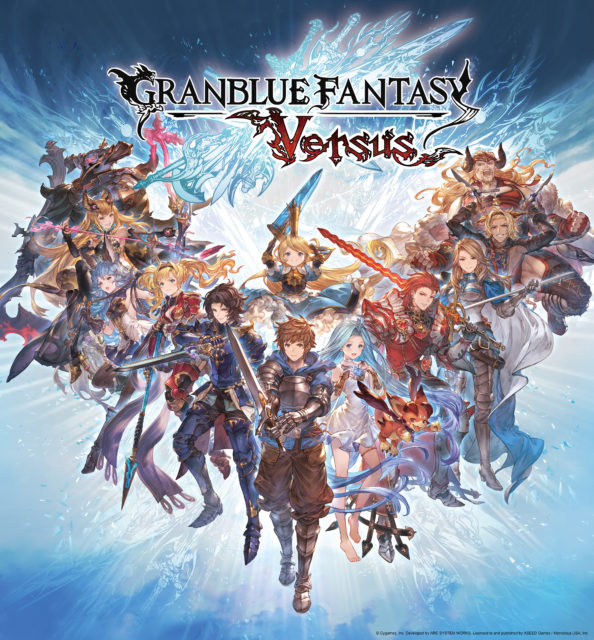 Granblue Fantasy: Versus is due out for PlayStation 4 on February 6 in Japan, and in Q1 2020 in North America and Europe.