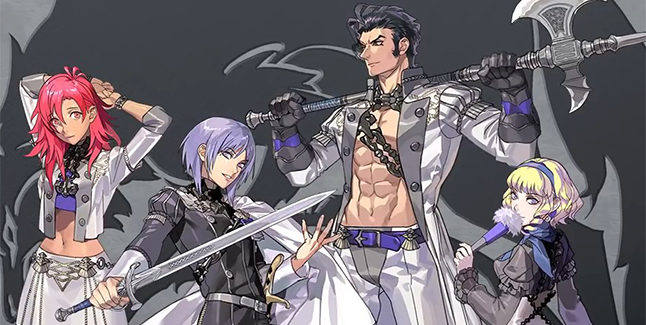 In “Cindered Shadows,” players will unearth the secrets beneath the Garreg Mach Monastery and explore the Abyss, which is home to the monastery’s secret fourth house, the Ashen Wolves. 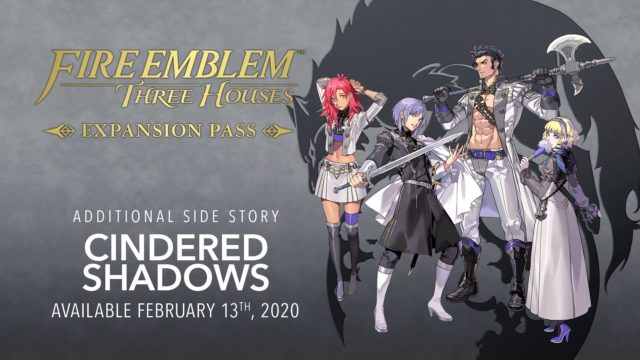