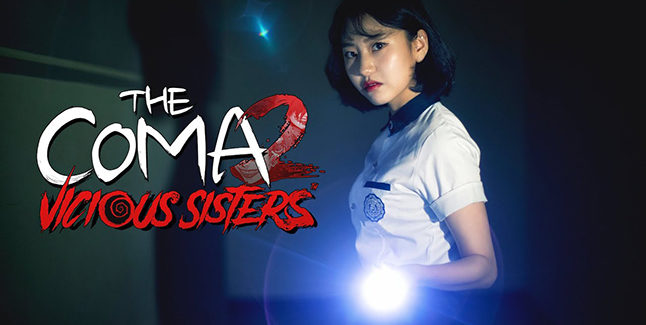 The Coma 2: Vicious Sisters on Steam continues the dark and sinister adventure from The Coma: Recut with players journeying beyond the deserted Sehwa High School and into the surrounding district. Featuring vibrant, hand-illustrated visuals by Minho Kim combined with a nightmarish story of relentless pursuit by T.L. Riven, The Coma 2: Vicious Sisters precariously balances an urgency of exploration and the need for survival.

Since its Early Access lauch which began in late November, The Coma 2: Vicious Sisters has ranked within the top 10 of Steam Gamer Reviews for Q4 2019 with 98% of reviewers posting positive reviews and 40% of the reviewers posting ‘Overwhelmingly Positive’ reviews. Devespresso has improved the game with several major updates during Early Access, with the final major update arriving at release. The game’s save data will be reset at release, and the game will offer new surprises and plots that were not available during Early Access.

As announced in November, Early Access buyers will receive a free Survival Guide/Artbook and a copy of the eerie Original Soundtrack at release. The details of the full game price and several special bundles will be disclosed closer to release. 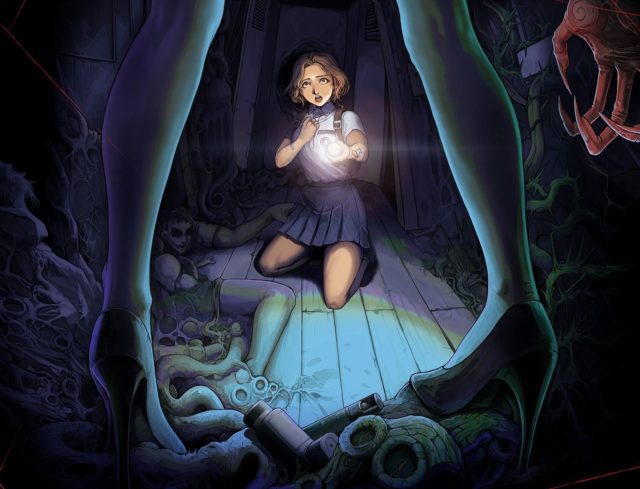