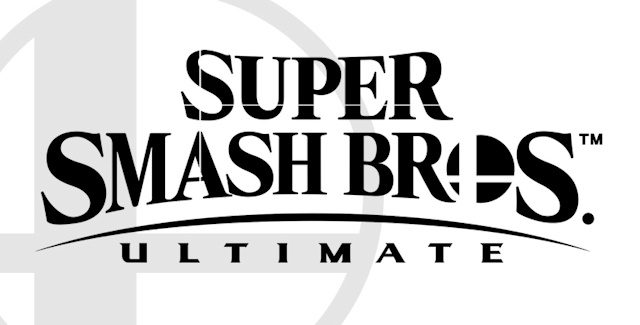 Nintendo will announce the next downloadable content fighter for Super Smash Bros. Ultimate during a 35-minute live stream on January 16 at 6:00 a.m. PT / 9:00 a.m. ET, the company announced. You will be able to watch it on YouTube. 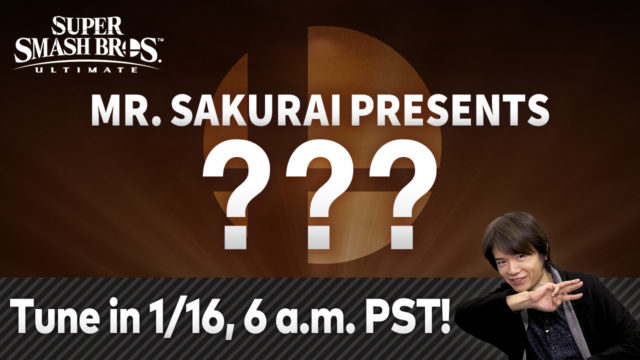