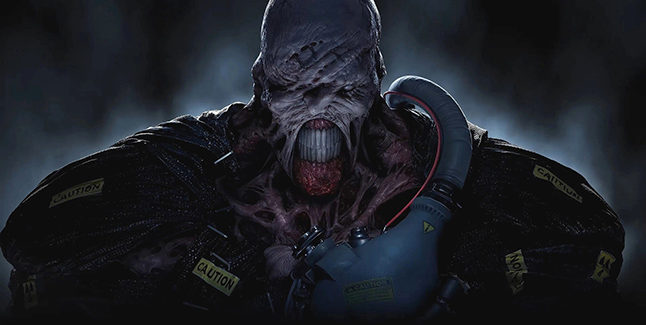 Capcom has shown off Resident Evil 3 remake in a fresh trailer which gives our best glimpse yet at its big bad Nemesis.

Nemesis, a new strain of the bioweapon known as the Tyrant T-Type, isn’t just strong and nigh invulnerable — he can also wield weapons, like a humongous flamethrower and a laser-guided rocket launcher. It’s all just … too much. Worse, he’s got some built-in weaponry in the form of a stretchy tentacle that can rudely attack our hero, Jill Valentine.

You can see some terrifying new Nemesis gameplay in the new Resident Evil 3 remake trailer above. That video also highlights the game’s other heroes: Brad Vickers, surviving STARS member of the Mansion Incident from the original Resident Evil and Carlos Oliveira (the game’s other playable character), a member of the Umbrella Biohazard Countermeasure Service. Also appearing are Mikhail Victor, Nicholai Ginovaef, Tyrell Patrick, and Murphy Seeker, Carlos’ fellow UBCS soldiers.

Here’s Resident Evil 3 system image gallery. Click on any of these image thumbnails to see the full-size screens: 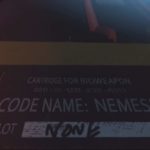 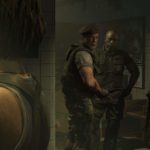 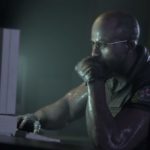 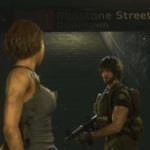 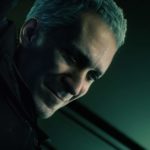 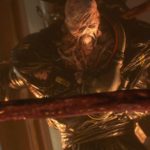 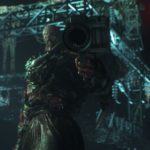 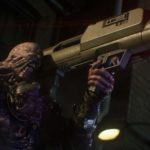 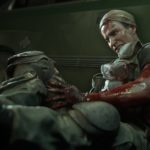 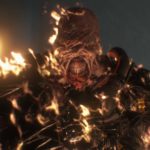 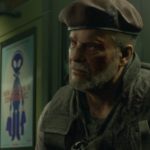 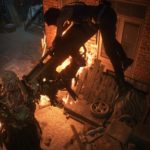 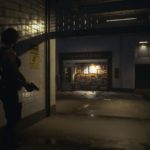 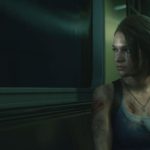 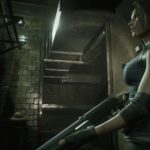 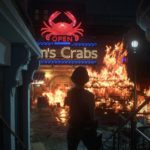 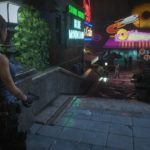 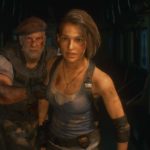 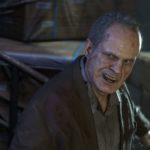 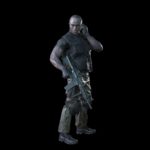 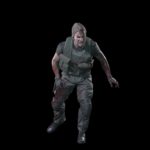 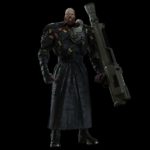 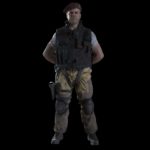 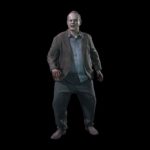 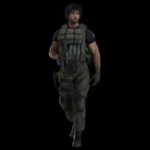 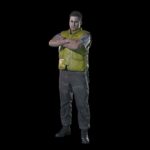 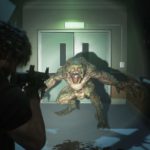 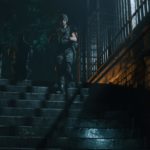 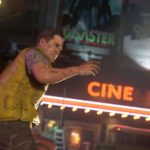 Check Capcom Unity for information detailing the heroes and villains from the game.

Resident Evil 3 will be released on April 3 for PlayStation 4, Windows PC, and Xbox One.