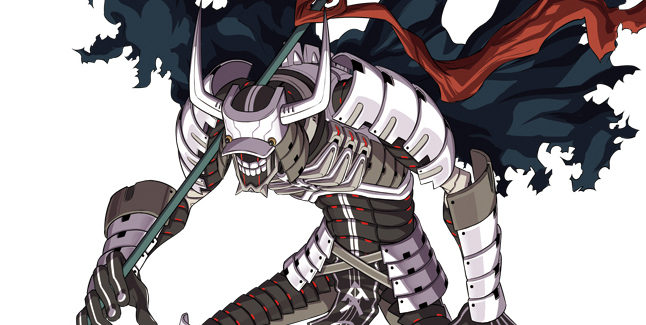 Solomon Program is a new game being developed by Konami and it’s only coming to the Switch, as announced in a post published by CoroCoro Online. 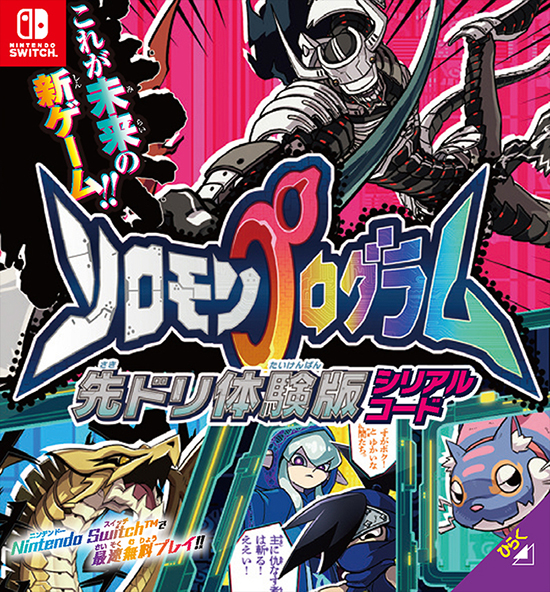 Konami trademarked the title “Solomon Program” late last year, and now it seems we’re seeing the first glimpses of the new game. It’s a strategy game that pits monsters against each other while directed by programs the player inputs to a machine. RPG mechanics will feature in the battles, but it is unknown to what degree these will be a core component of the game experience. 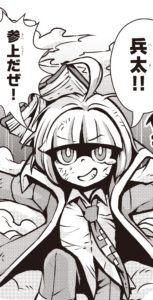 It is confirmed that there will be a manga adaptation of Solomon Program published in MiraCoro Comic, and that the game is Switch-exclusive. This special issue set for January 17 will contain a demo code for the game, and CoroCoro Online has shown off the box art and some artwork of the upcoming monster-battler. Gishiki is a skeletal, reptilian mercenary with a penchant for drama, it seems. They’re front and centre on the box art, and there is a golden dragon and a grumpy blue cat sharing the spotlight. Two human characters are shown, though neither of these are the hero of the manga adaptation. Their name is Beta, and they will encounter Gishiki during their journey. 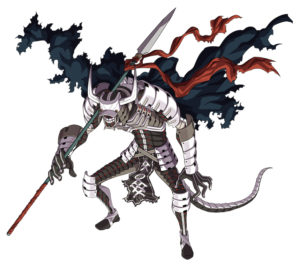 Solomon Program is in development for Nintendo Switch.