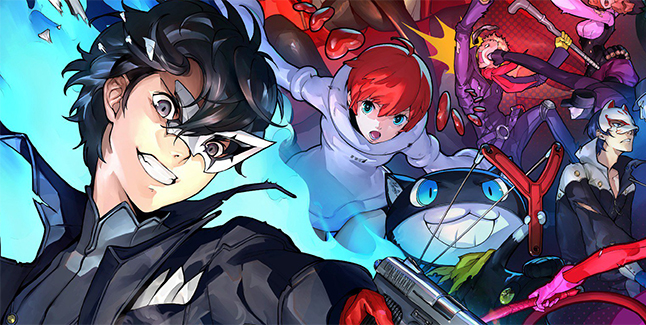 Persona 5 Scramble‘s opening theme song is titled You Are Stronger, it was composed by Atsushi Kitajoh, got lyrics by Lotus Juice, and is sung by Lyn. This is the same song we’ve been hearing in P5S videos and trailers so far. You can check out the opening anime sequence below. 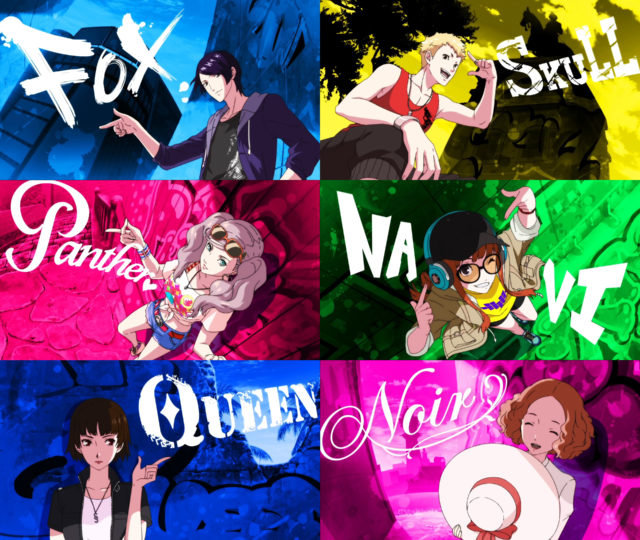 While Atlus didn’t give out official confirmation yet, the opening also all but confirms Zenkichi Hasegawa is the new persona user we’ve seen before and will be playable. This means Persona 5 Scramble has at least two new playable characters, Sophia/Sophie and Zenkichi, who is voiced by Shinichiro Miki. 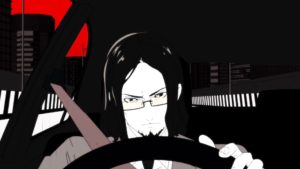 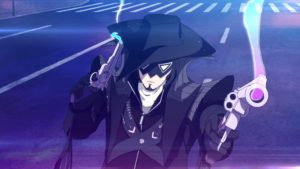 Action RPG Persona 5 Scramble The Phantom Strikers launches in Japan on February 20, on PS4 and Switch. The game wasn’t officially announced in the west yet but will come over.