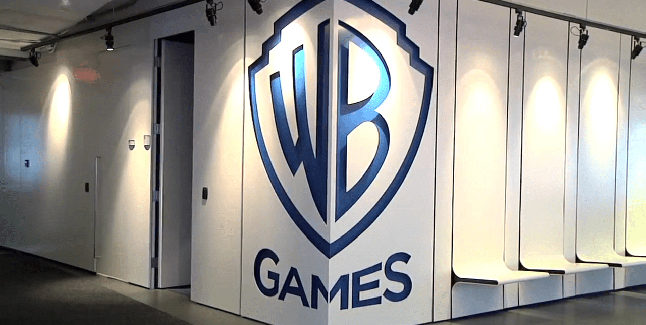 A cryptic image was released featuring an eagle and several blades surrounding a city with a coat of arms underneath. The iconography of birds, weapons, and regal apparel could hint towards the Court of Owls, a villainous organisation of assassins from the Batman comics that control Gotham’s criminal underbelly.

WB Games Montreal is rumoured to be working on a sequel to Batman: Arkham Origins featuring the Court of Owls. Several teases for the Court can be found in Arkham Origins including a poem and a portrait inside Wayne Manor.

WB Games Montreal previously teased an upcoming project by posting a series of black and white images titled “Capture the Knight.” The upload featured various logos which many believe to hint at other villains for the next Batman game.

On its official website, the image below can be seen, which displays a logo of some sort, with circular spaces for more logos to be placed. It’s accompanied by the recurring phrase ‘Capture the Knight.’ 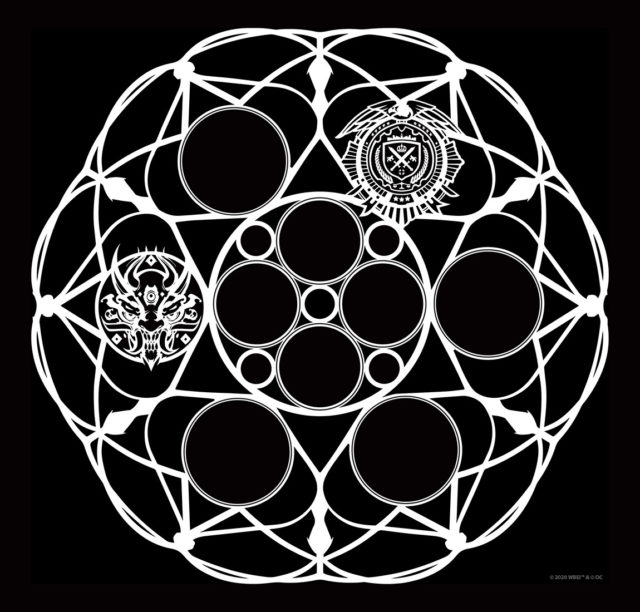