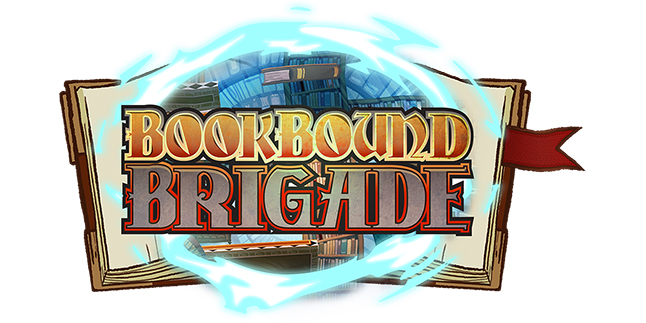 Check Out the Bookbound Brigade Story and Features Trailers:

Take charge as a noble team of iconic historical and fictional characters, guiding King Arthur, The Wizard of Oz’s Dorothy Gale, Dracula, Queen Victoria, and more. Harness each characters’ special abilities to topple foes, surmount obstacles, and master an “all for one and one for all” approach, swapping between four formations to avoid enemy attacks, access new areas, and solve puzzles.

When the Book of Books, a mystical tome housing every word ever written, goes missing, trouble befalls the Literary World. Without the all-powerful Book, history’s greatest heroes and fiction’s most beloved characters will blink out of existence. Faced with this terrible fate, eight champions band together with one mission: retrieve the Book of Books before it’s too late. Known as the Bookbound Brigade, the heroes band together to search for the magnum opus. 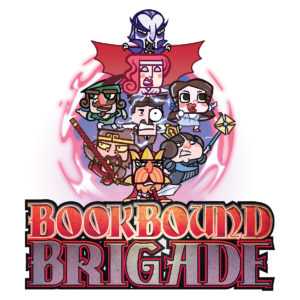 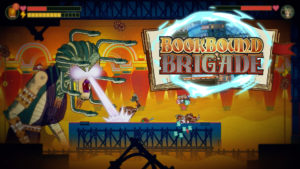 Explore five sprawling, hand-drawn worlds evoking classic settings from acclaimed works of fiction. Engage with more than 50 non-playable characters ripped from chronicles and classics, undertaking sidequests to gain upgrades and experience to assist the Bookbound Brigade’s quest. Search for secrets, lost artifacts, and clues to unravel the fate of the Book of Books on an unforgettable journey set to an orchestral soundtrack imbued with an adventurous spirit.

For more information about Bookbound Brigade, visit the official website.