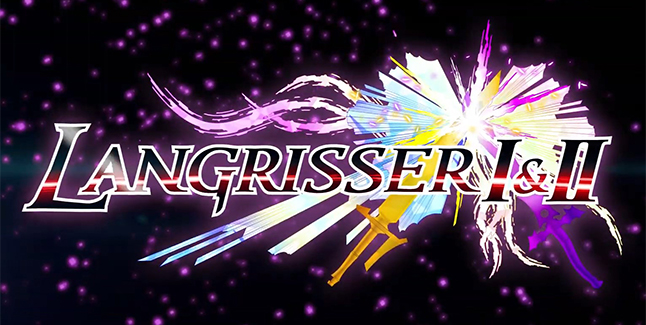 NIS America has released a new trailer for Langrisser I & II introducing the story of Langrisser II.

“It has been centuries since the War of the Sacred Sword razed El Sallia. Now, incessant violence plagues the continent. Isolated battles arise all across the land, ravaging towns and nations, before creeping to the next. The Kingdom of Baldea is but a legend, and Langrisser is no more than a fairytale.

A young traveler named Elwin journeys the land with Hein, an amateur mage he met on his travels. One day during their travels, they decide to stay the night at an inn in Hein’s hometown, a small village known as Salrath. In the middle of the night, Hein bursts into Elwin’s room, pale as the night moon behind him. He claims that forces of the Rayguard Empire were seen on the outskirts of Salrath. They are searching for Liana, a young girl who lived there.

What business could the empire have with a village as peaceful as Salrath and a defenseless girl? Paying no heed to the precarious situation he was about to involve himself with, Elwin leaves for the countryside without hesitation to save her.” 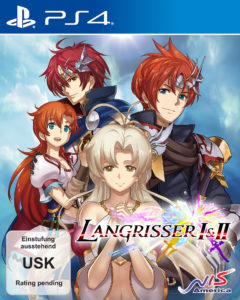 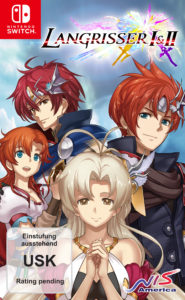 And here is an overview of the remake collection, via NIS America:

About Langrisser I & II

Langrisser I: The forces of darkness are descending upon the kingdom of Baldea. Take up your sword as Prince Ledin, and discover the evil that lies in the heart of the Dalsis empire.

Langrisser II: The forces of darkness once again threaten the realm. Thrust in between warring factions, it is up to our hero Elwin to navigate this war and determine which path will bring peace to this conflict.

Langrisser I & II is returning with both classic stories of good and evil now remade in beautiful high-definition visuals, reorchestrated music, and quality-of-life improvements to the gameplay and user experience that made these strategy RPGs truly legendary.

Langrisser I & II is due out for PlayStation 4, Switch, and PC via Steam on March 17 in North America, March 20 in Europe, and March 27 in Oceania.