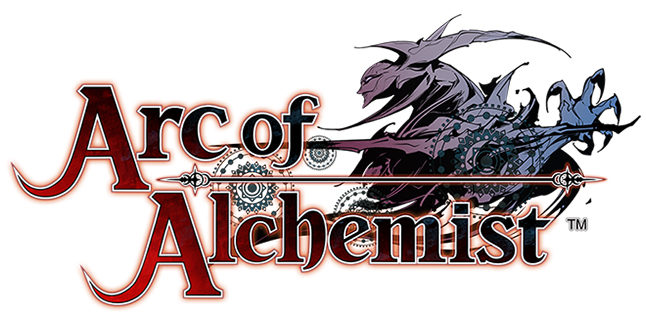 Idea Factory International has released a new gameplay trailer for desert-set RPG Arc of Alchemist, as well as screenshots of the game’s “Lunagear” system.

In Arc of Alchemist, players can use the Lunagear to master the four different Orb Elements: Fire, Water, Wind, and Earth. A single element, such as Fire, can be used to summon a fire projectile, while combining two elements can summon more powerful attacks.

Here’s Arc of Alchemist’s Lunagear system image gallery. Click on any of these image thumbnails to see the full-size screens: 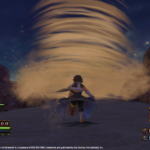 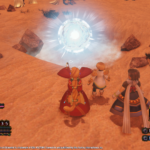 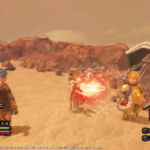 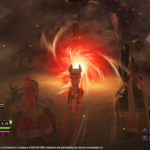 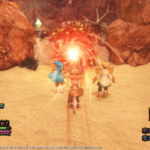 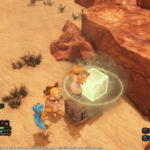 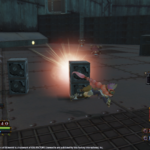 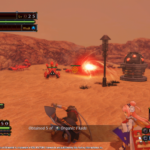 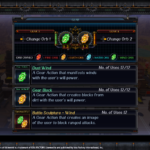 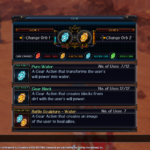 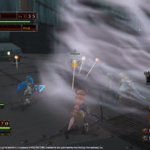 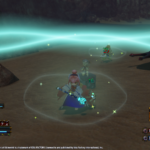 Enter the desert in search of the key to save humanity–the Great Power. One year, the king declared that he would send a large-scale investigation team to the Desert of Beginnings.

Chosen to captain this mission, Quinn Bravesford leads her soldiers into battle against a swath of enemy nations for the sake of her kingdom. Quinn gazes at the ancient alchemic device, the Lunagear, within her hand. According to the legends of yore, once the Lunagear is equipped with the four Orbs, it will unlock the Great Power that will save humanity. Only one Orb resides in Quinn’s Lunagear. Collecting the four Orbs for the Lunagear, however, is a mere legend. 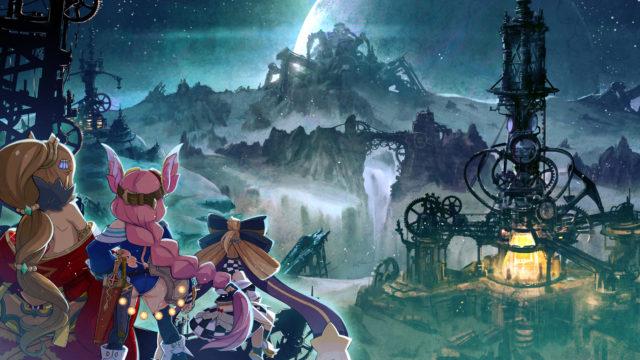