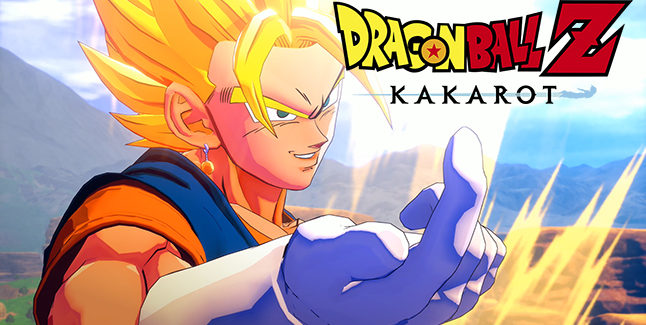 The trailer introduces the various ways players can grow on their adventure, including by leveling up in battle, collecting power-ups in exploring, acquiring skills via the Community Board, learning super attacks by training, and boosting stats by eating meals. 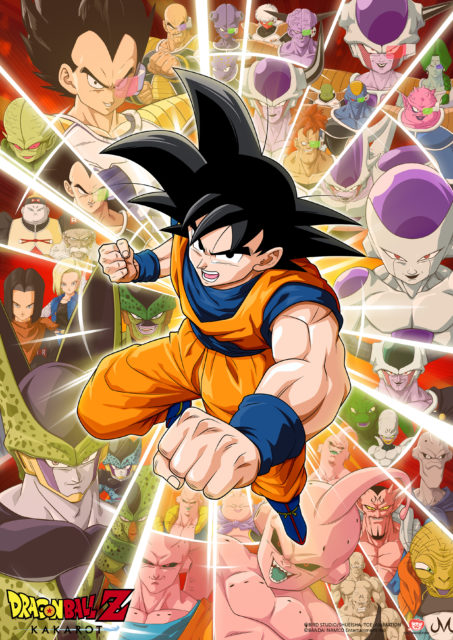