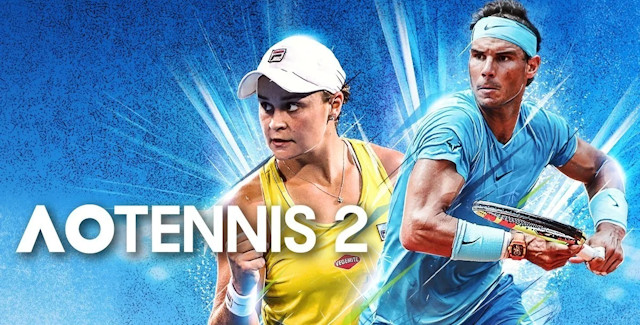 Here’s the list of new video game releases in week 2 of January 6, 2020. The most popular video games released this week are: AO Tennis 2, and Monster Hunter World: Iceborne.

A few great new releases this second week of January 2020.

Sorry about being a day late, I’ve been sick with a cold since the Christmas family dinner. So I’ve been catching up and publishing articles all day. 🙂