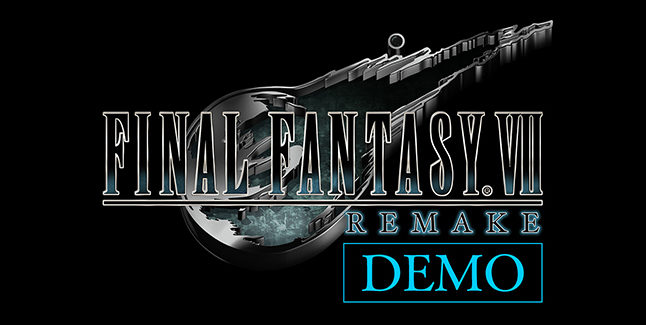 The introduction scene for the Final Fantasy VII Remake demo has leaked online.

A link to the file server hosting the demo (among files for various other games), the PlayStation Store listing of which leaked last week, was posted by Twitter user @raziel2001. YouTube user Lystrasza was able to install and run the demo, likely on a jailbroken PlayStation 4 (as another Twitter user managed to install it, but was unable to get the demo running). The full game was reportedly also listed in the same file server, but has already been removed. 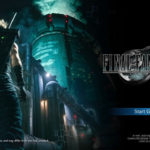 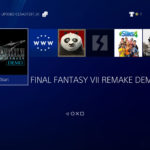 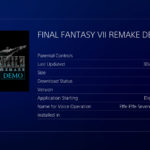 Final Fantasy VII Remake is due out for PlayStation 4 on March 3, 2020.