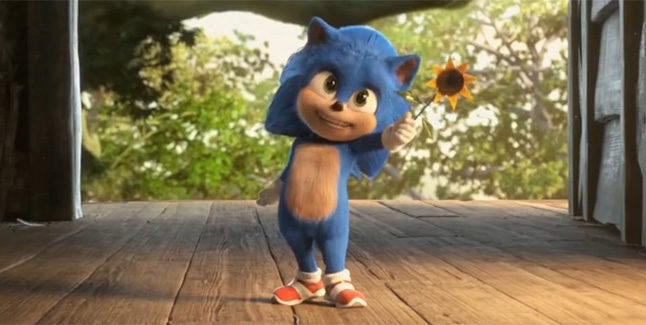 Paramount Pictures has released a new trailer for the Sonic the Hedgehog movie featuring the reveal of baby Sonic.

Check Out the Sonic the Hedgehog Movie ‘Baby Sonic’ Trailer:

n an exclusive Japanese trailer for the upcoming February release of Sonic the Hedgehog, a new version of the classic character comes to life on the grassy paths of Emerald Hill Zone. “Baby Sonic”, as Paramount Pictures’ Japanese Twitter account puts it, has never before been rendered in a game. But the live-action blockbuster will delve into the character’s origin story. 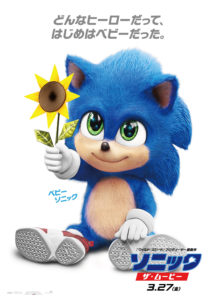 Sonic the Hedgehog was originally scheduled to hit theaters in November, but after reactions to the teeth-filled redesign in the first trailer for the film, Paramount shifted the date to February 2020. The critique prompted director Jeff Fowler to go back to the drawing board, resulting in a finished look that aligns more with the character’s look from the original 1991 game.

According to the Japanese trailer, there will be Baby Sonic keychains. 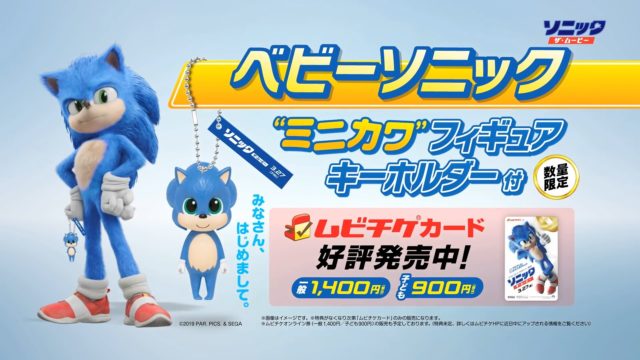