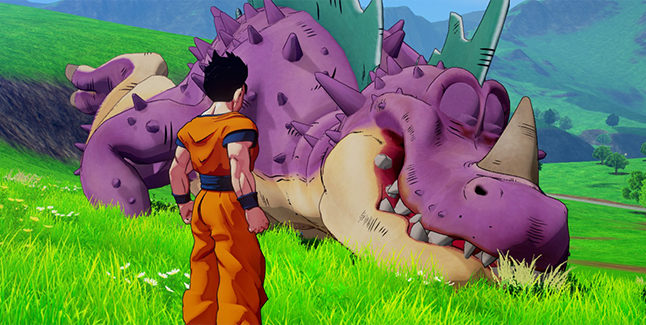 Here’s  Dragon Ball Z: Kakarot’s image gallery. Click on any of these image thumbnails to see the full-size screens: 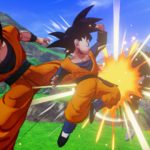 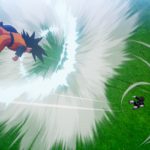 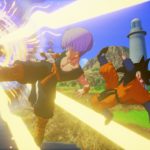 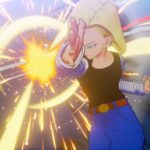 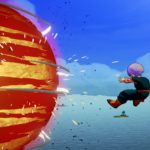 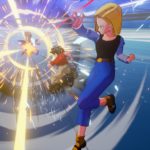 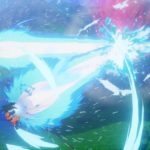 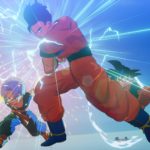 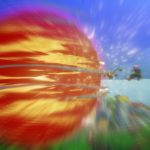 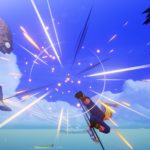 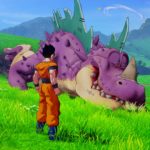 The three warriors appear as support characters that are unlocked after clearing the main story. Support characters attack and defend in response to the player’s actions. Through command input, they can also use special moves.