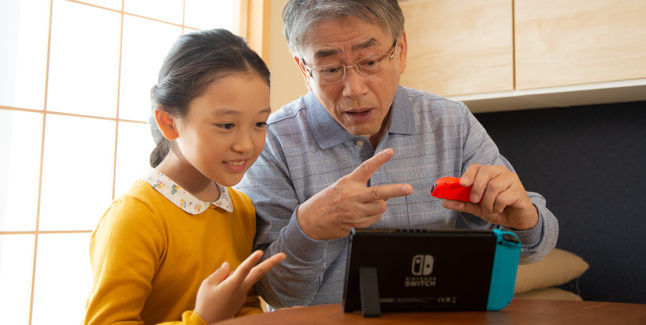 Here’s the list of new video game releases in week 52 of December 23, 2019. The most popular video games released this week are: Brain Age: Nintendo Switch Training, XenoRaptor, as well as what could be some of the last games on the Wii U (Drop It: Block Paradise!) and 3DS (Silver Falls – 3 Down Stars).

Only a few new releases this last full week of the year 2019.

Enjoy playing your 2019 and other past favorites this Christmas Holiday week! 😀