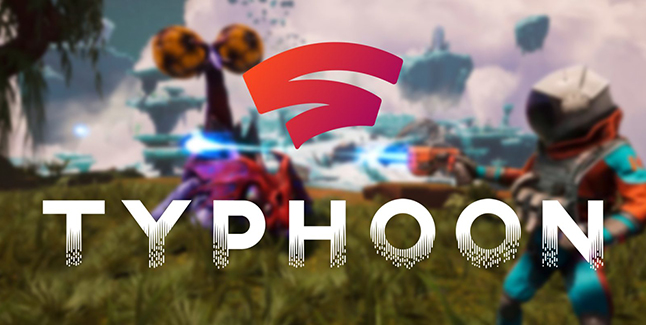 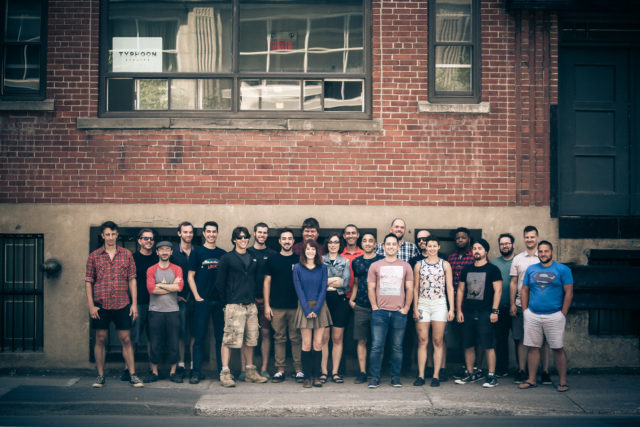 The studio will continue to work on Journey to the Savage Planet, which is due out for PlayStation 4, Xbox One, and PC on January 28, 2020 under the publishing of 505 Games, while Stadia Games and Entertainment focuses on integrating the team into its Montreal-based studio. 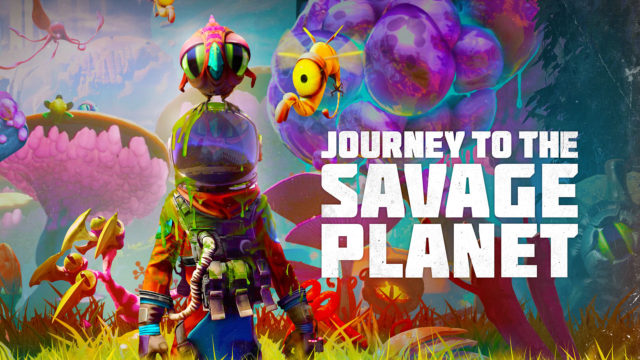