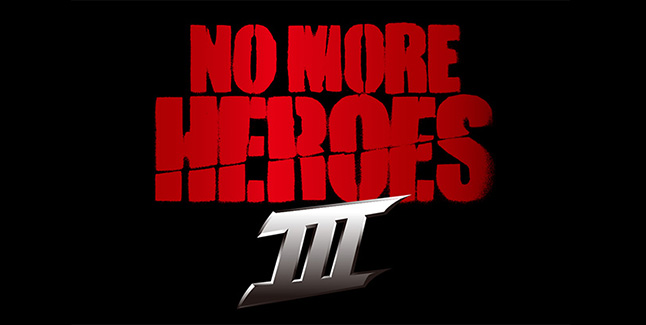 Check Out the No More Heroes III ‘The Return’ Trailer:

Here are the latest details, via Marvelous:

“Featuring a score by lead composer Nobuaki Kaneko, as well as Robin Atkin Downes reprising his role from the previous titles in the series as Travis Touchdown. Original series lead character designer Yusuke Kozaki is back as well!!

Also featuring boss characters designed by Masanori Ushiki, with Kenichiro Mizuno taking on design duties for the character of Damon.”