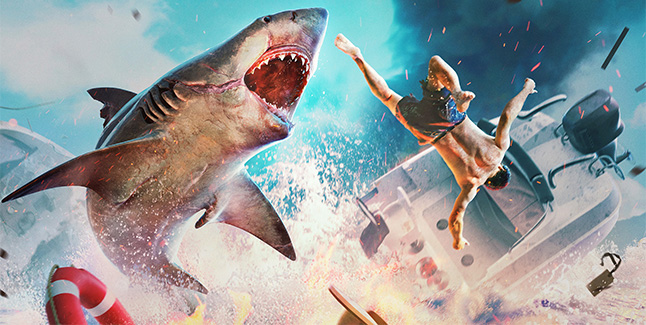 Publisher and developer Tripwire Interactivehas announced a partnership with Deep Silver to bring Maneater, the highly anticipated action-RPG where you play as a shark (aka ShARkPG), to all major console systems. Scheduled to launch on May 22, 2020 for PlayStation 4, Xbox One, and PC (via the Epic Games Store), with plans to launch later in 2020 on Nintendo Switch, Maneater invites players to experience the ultimate power fantasy as the apex predator of the seas.

In this single-player action-RPG, players must fight to survive as a baby bull shark. Grow in power as you explore a wide range of underwater environments, from swamps and rivers to beachside resorts and the deep blue sea. Your only tools are your wits, your jaws, and the uncanny ability to evolve as you feed. Eat, explore, and evolve the ultimate killing machine in Maneater. 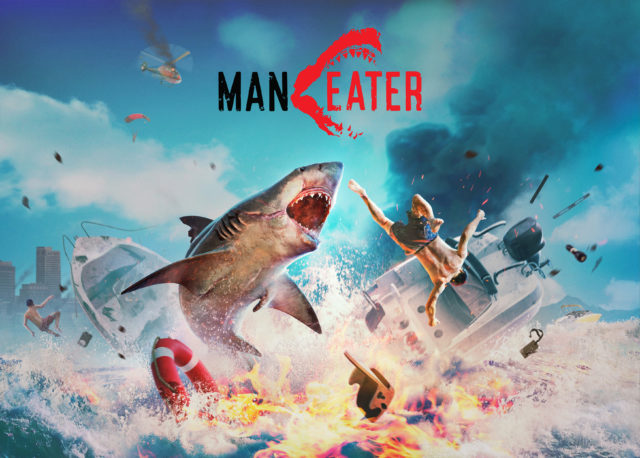 “We continue to be blown away by the interest and excitement fans have for Maneater,” said John Gibson, CEO and Co-owner of Tripwire Interactive. “Today we’re happy to announce this unique ShARkPG experience is coming to all major console platforms, and we’re excited to be partnering with Deep Silver to land this big shark on consoles worldwide!”

“We are delighted to re-new our partnership with Tripwire Interactive and to team up for the upcoming launch of Maneater. Our teams around the globe who successfully released Killing Floor 2 are eager to support the game with all our distribution and marketing experience,” states Dr. Klemens Kundratitz, CEO at Koch Media GmbH, parent company of Deep Silver.

“How could we not partner with Tripwire Interactive for the world’s first ShaRkPG,” said Geoff Mulligan, COO of Deep Silver. “Maneater hooked us immediately and we are excited to support the marketing and distribution of this jaw-some title.” 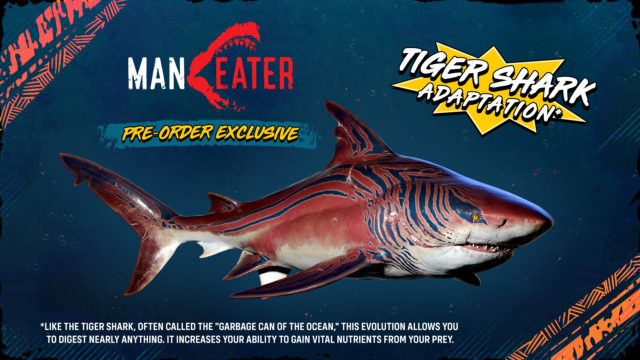 Tripwire Interactive and Deep Silver are also excited to announce the Tiger Shark Adaptation for players who pre-order the game with participating retail partners. Like the tiger shark, often called the “Garbage Can of the Ocean,” this evolution allows players to digest nearly anything, increasing your ability to gain vital nutrients from your prey.

With a truly unique premise and never-before-seen approach to the action-RPG genre, Tripwire Interactive looks forward to taking players on a journey through uncharted waters with Maneater. Expect more official news and details for Maneater after the holidays as development continues. In the meantime, Tripwire Interactive encourages fans to follow the developers on social media for the latest news and updates.