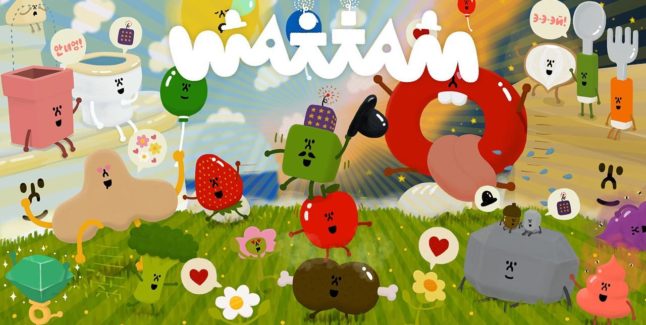 Here’s the list of new video game releases in week 51 of December 16, 2019. The most popular video games released this week are: Wattam and Untitled Goose Game on consoles.

A few new releases this third week of December 2019.