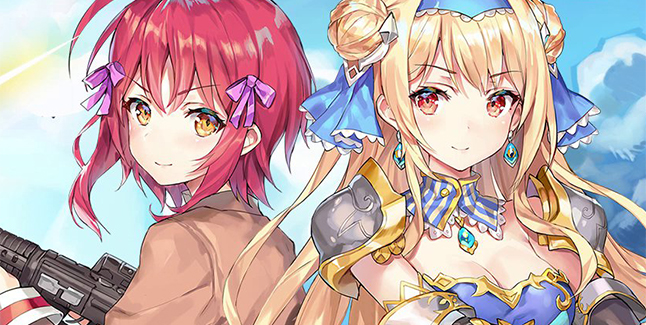 Check Out the Bullet Girls Phantasia for PC Announcement Trailer:

Bullet Girls Phantasia first launched for PlayStation 4 and PS Vita in Japan, as well as in Southeast Asia with English subtitles in August 2018. The console versions are available for purchase digitally or at retailers such as Play-Asia.

A battle awaits in a yonder realm! A fantasy Third-Person Shooter where girls wield swords, magic, and firearms against their foes!

Bullet Girls Phantasia is the latest installment of the all-female third person shooter Bullet Girls series. This game is a thrilling action-packed game where cute girls shoot assault rifles and bazookas in a world filled with slimes, orcs, and dragons. 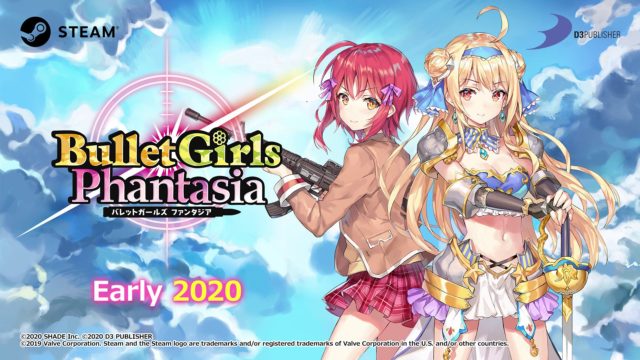