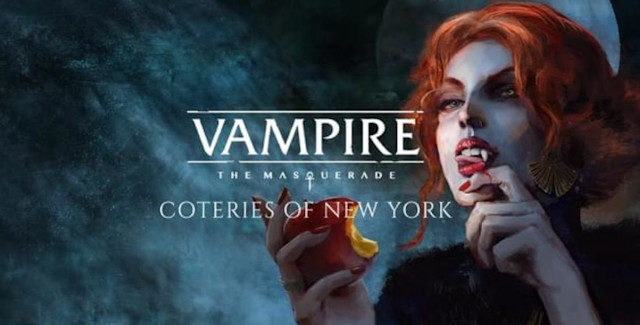 Here’s the list of new video game releases in week 50 of December 9, 2019. The most popular video games released this week are: Vampire: The Masquerade – Coteries of New York, MechWarrior 5: Mercenaries, Avicii Invector, Ashen on PS4, and Detroit: Become Human on PC.

A few great new releases this second week of December 2019.