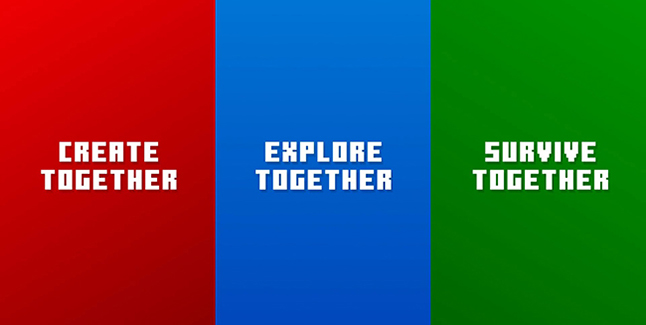 The “Bedrock” version of Minecraft will launch for PlayStation 4 on December 10, which is the unified version of the game that offers the same experience across all consoles, including cross-play between Xbox One, Switch, Windows 10, and mobile, publisher Microsoft and developer Mojang announced.

Users who already own Minecraft for PlayStation 4 will not need to purchase the game again. The new content will arrive via a free update on December 10 at 8:00 a.m. PT / 11:00 p.m. ET. Alternatively, a new physical edition of the game including the Bedrock content will also be available at retailers.