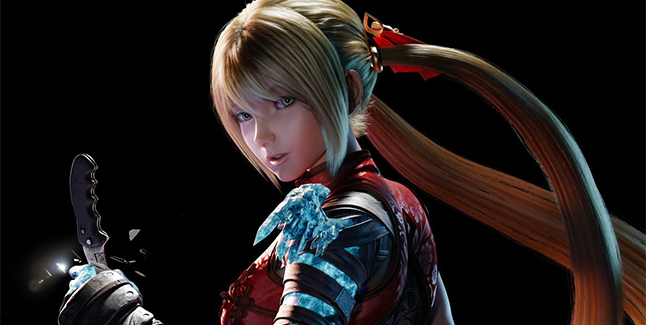 ggymob has officially announced a delay from Gungrave G.O.R.E‘s previousy planned December 2019 release window to sometime in 2020. It will be available for PlayStation 4.

Find a message from general director Kay and producer Jun below:

“Hello, Gungrave fans! Long time no see and I hope every one of you is doing well.

Gungrave G.O.R.E was going to be released in December 2019 but we have moved the release date to 2020. 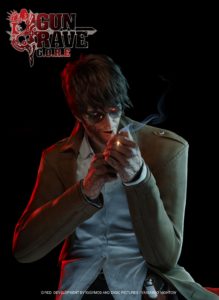 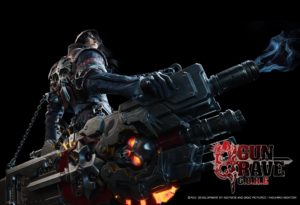 Fans of previous titles keep supporting us and those who didn’t know what Gungrave was are now showing interest in us, which gave us the drive to “make the game even cooler than we wanted to make.” We’ve had hardships and will face even more in the future, but we will not give up and will present you with “cooler game.”

We would like to mention Sony Interactive Entertainment, Epic Games, Nightow Yasuhiro, Digic Pictures, and all the users who showed us support and wait for the game. We would like to thank all of them for supporting us. Our dream to make this game amazing has become even firmer than before.

We’ve been on the hunt for talented artists and developers to raise the quality of the game. It took us some time to find them, but we were so lucky to find those who agree with, support, and want to be part of our dream with their abilities. We are confident that the quality will be enhanced working with them and because we get to work with them, those hardships felt like nothing. 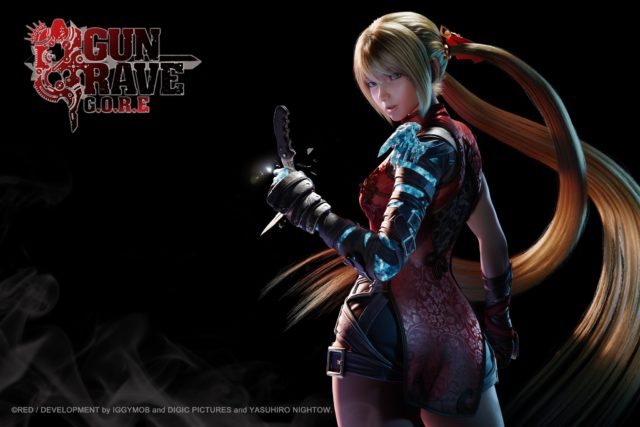 As we went through all these processes, we realized that it isn’t possible to release the game in December 2019. It can be said by anyone, but we decided to move the date because we believe that we can come up with something great with amazing quality.

We will release Gungrave G.O.R.E in 2020. Our staff have the same goal and dream. Therefore, we have great teamwork within the team we have. I apologize to those who were looking forward to the game. However, we will come up with something great, so stay tuned!

It’s almost Christmas! I hope you guys have a wonderful holiday!”