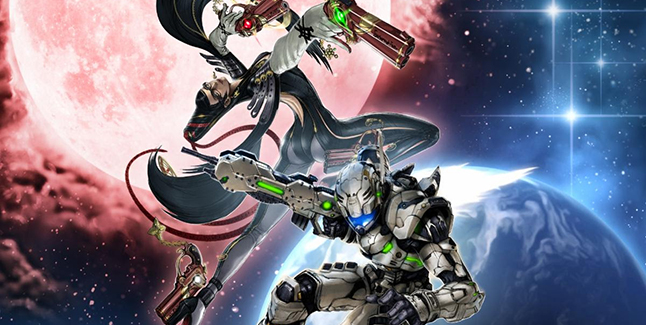 Following a leak last week, Sega has officially announced the Bayonetta & Vanquish 10th Anniversary Bundle for PlayStation 4 and Xbox One. It will launch on February 18, 2020 for $39.99. On PlayStation 4 Pro and Xbox One X, both titles will run at 4K resolution and 60 frames per second.

The physical release of Bayonetta & Vanquish 10th Anniversary Bundle will include a SteelBook with brand-new cover art for both games produced by Weapons Van and supervised by Bayonetta director Hideki Kamiya and Sega.

“This was a dream project for us at Weapons Van and we cannot thank Sega and Platinum Games enough for this opportunity to apply our art direction to the Bayonetta & Vanquish 10th Anniversary Bundle covers,” said Weapons Van in a press release. “We absolutely love both titles and handpicked Dan Dussault because we knew he could knock it out of the park with his attention to detail and his ability to capture motion in his art.” 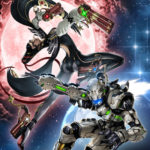 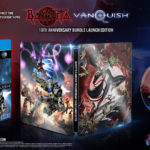 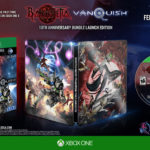 • Bayonetta & Vanquish Theme – available instantly for all digital pre-orders, will not be available at or after launch.

• Bayonetta & Vanquish 10th Anniversary Theme – available for a limited time for all pre-orders and purchases up to March 3, 2020 – two weeks after launch.

Here’s Bayonetta & Vanquish Remaster’s image gallery. Click on any of these image thumbnails to see the full-size screens: 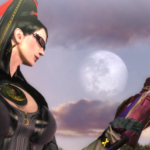 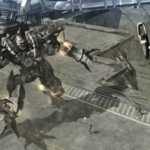 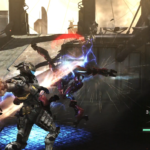 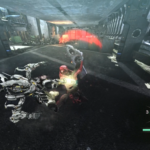 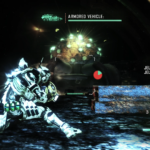 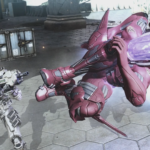 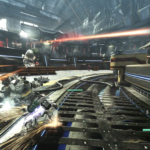 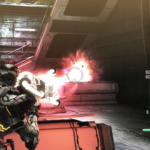 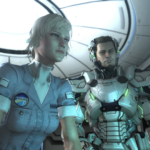 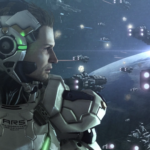 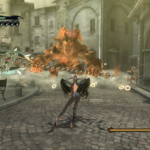 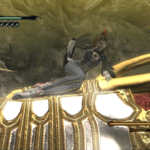 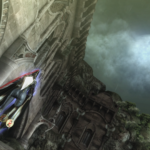 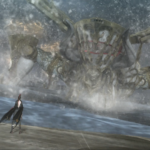 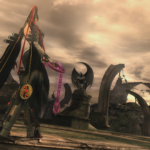 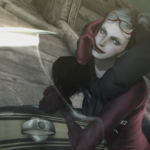 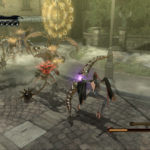 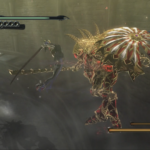 Here is an overview of each game, via Sega:

Experience the genesis of the Bayonetta series with the cult classic, original action-adventure game. The tantalizing Umbra Witch rises from the depths after half a millennium in slumber with no recollection of her mysterious past. Immediately thrust into battle, she must vanquish her countless enemies to piece together the truth.

Take advantage of Bayonetta’s arsenal of skills including shapeshifting into various animal forms, summoning demons with her hair, and exercising her mastery of the bullet arts. Hack, slash, and open fire upon hordes of celestial foes in this wickedly charming action-packed adventure.

The hit sci-fi shooter returns. An overpopulated Earth suffocating under limited resources looks to Providence, the solar-powered space colony for support. When Providence is suddenly taken over by a mutinous group and its technology used to devastate cities, it’s up to a specially trained unit of space marines to reclaim the colony.

Equipped with BLADE, the experimental weapon system that can scan, copy, and save up to three existing weapons, DARPA agent Sam Gideon must infiltrate Providence, defeat legions of future-tech foes, and disable the energy transmitter threatening life on Earth.