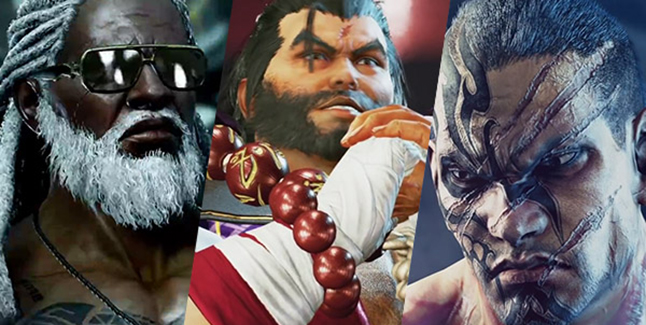 Watch trailers for Leroy Smith, Ganryu, and Fahkumram below:

Ganryu and the expanded Frame Data Display feature are due out alongside the previously announced character Leroy Smith this winter, while brand new character Fahkumram and the additional stage are due out in spring 2020. 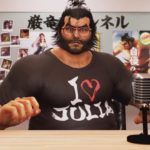 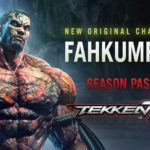 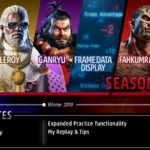 Tekken 7 is available now for PlayStation 4, Xbox One, and PC.