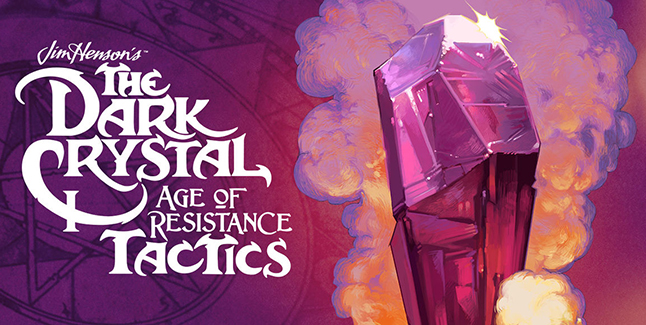 Here is an overview of the game, via En Masse Entertainment:

About The Dark Crystal: Age of Resistance Tactics

The highly anticipated Netflix series, The Dark Crystal: Age of Resistance, comes to life as a thrilling tactical strategy game! In The Dark Crystal: Age of Resistance Tactics, fans will have an opportunity to experience the fantasy world of Thra by playing through–and going beyond–the events of the series. Players will even encounter never-seen-before playable characters, stories, and environments.

Over the course of 80 unique turn-based campaign battles taking place across the world of Thra, players will recruit new allies and customize their forces by assigning them jobs and outfitting them with new equipment. 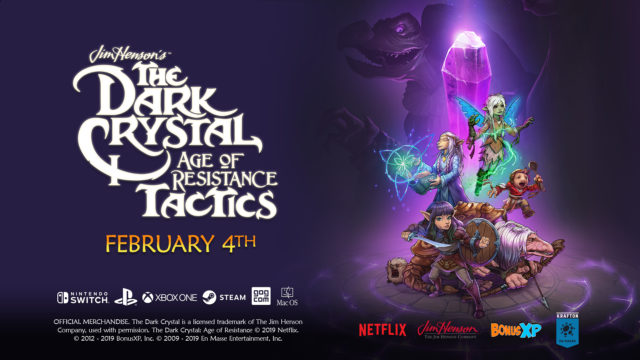