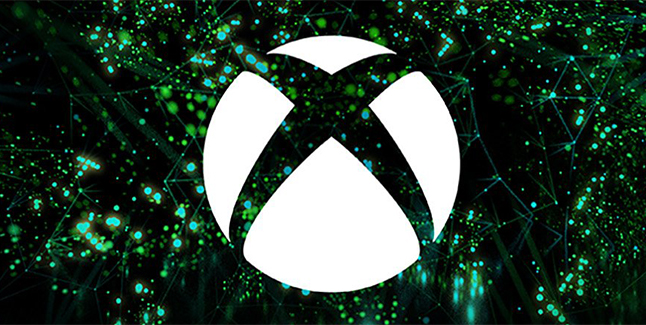 Microsoft is working on a lower-cost, no-discs version of Project Scarlett, its next-generation Xbox announced at E3 2019, which is code-named “Lockhart,” according to a Kotaku report citing four people briefed on the company’s plans.

Early rumors of the next-generation Xbox posted in February suggested that Microsoft would announced two models of its next-generation Xbox at E3 2019—the low-end “Lockhart” and the high-end “Anaconda.” However, when Project Scarlett was announced, it was only a single, high-end console (Anaconda). But according to Kotaku, Lockhart is still in the works as a cheaper, digital-only alternative.

Pricing details are currently unknown, but Kotaku likens Anaconda to the Xbox One X and Lockhart to the Xbox One S in terms of performance disparity. Game developers will be expected to support both devices, which has led some to worry about hampering their ambitions.

One developer likened Lockhart to PlayStation 4 Pro in terms of raw graphical power, but noted key differences such as a solid-state drive and faster CPU.

Whether PlayStation 5 or Project Scarlett will be the more powerful platform is currently unknown. The common consensus among developers that spoke to Kotaku is that they have roughly similar specifications and that the key differences may lie in other factors, such as operating system features or hidden technologies.

When reached for comment by Kotaku, a Microsoft representative said, “We do not comment on rumors or speculation.”

Both Xbox Project Scarlett and PlayStation 5 are scheduled for launch in holiday 2020.