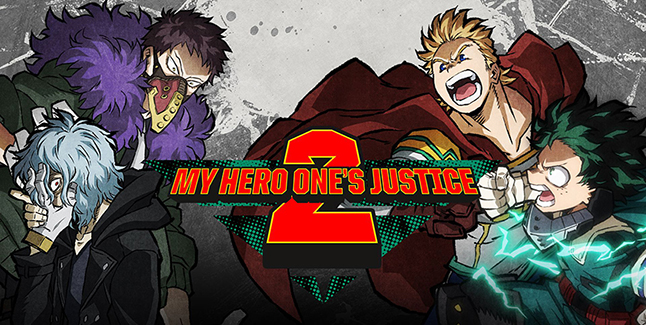 My Hero One’s Justice 2 will launch for PlayStation 4, Xbox One, Switch, and PC via Steam on March 13, 2020 in the Americas and Europe, publisher Bandai Namco announced.

View a new set of screenshots featuring the Side Kick Plus Ultra feature, Sir Nighteye, and Story Mode at the gallery: 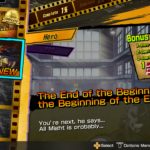 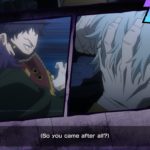 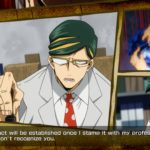 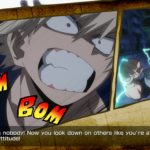 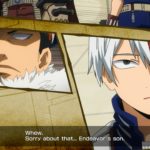 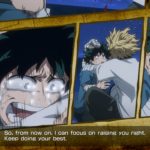 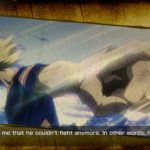 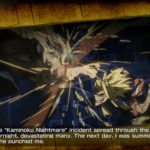 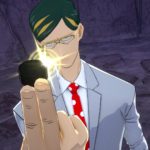 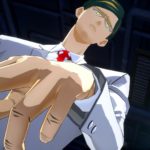 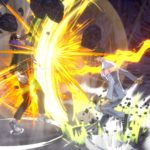 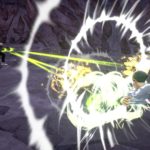 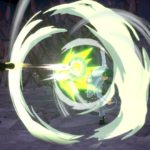 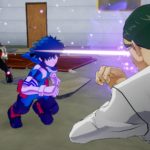 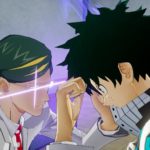 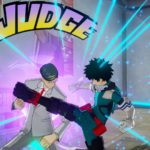 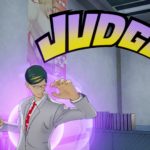 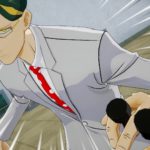 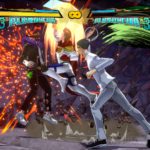 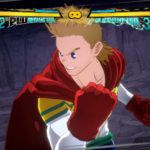 Here are the latest details, via Bandai Namco:

“My Hero One’s Justice 2‘s revamped story mode picks up from the ending of My Hero One’s Justice, starting from the battle between All Might and All For One. From there, players will start the story and play through season four of the anime! My Hero One’s Justice 2 also welcomes Sir Nighteye, former sidekick to All Might and current leader of the Nighteye Agency, to the playable character roster! Sir Nighteye’s quirk—Foresight—allows him to see his opponents moves and intentions in the future second by second to anticipate their attacks, making him a formidable opponent to even the strongest of heroes and villains.

Along with new characters, My Hero One’s Justice 2 will also introduce a brand-new feature, Side Kick Plus Ultra! Sidekicks can now execute their Plus Ultra attack while in battle, so players must choose their teams carefully to make each attack count.”