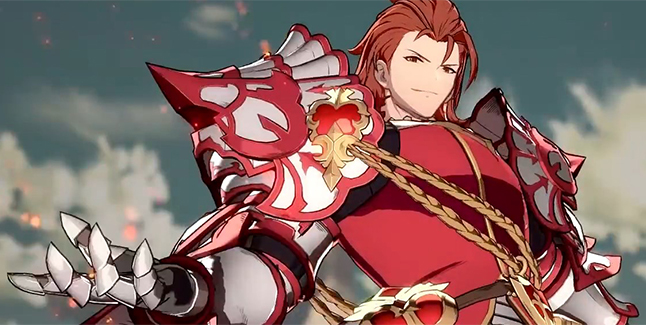 Publisher XSEED Games has released the Granblue Fantasy: Versus character trailer for Lord of Flames Percival.

Check Out the Granblue Fantasy: Versus ‘Percival’ Trailer:

Percival can power up his sword to dish out big damage, break his opponents guard with his “X-Seele” ability, and use “Traumerei” to change move properties. 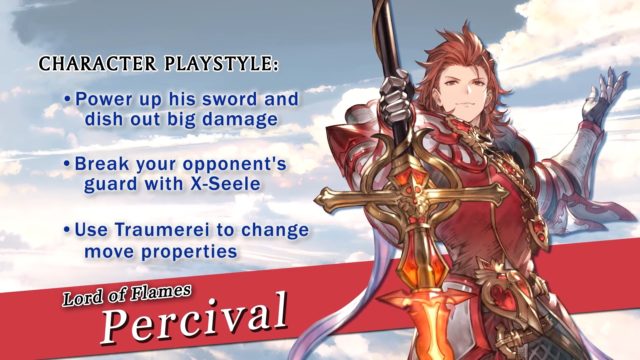 Additionally, the Granblue Fantasy: Versus official Twitter account has posted showing how the weapon skin system changes the appearance of the player character’s weapons. Since attack power and such are completely unaffected, weapon skins can even be used in matches against other players. There are popular weapons that Granblue Fantasy players will recognize, as well as completely unexpected combinations. Weapons shown in the video include the Luminiera Sword Omega, Murgleis, Mirage Knife, Lohengrin, and Gisla.

Granblue Fantasy: Versus is due out for PlayStation 4 on February 6, 2020 in Japan, and in Q1 2020 in North America and Europe.