Home » News » To the Moon 3: Impostor Factory Announced for PC

To the Moon 3: Impostor Factory Announced for PC 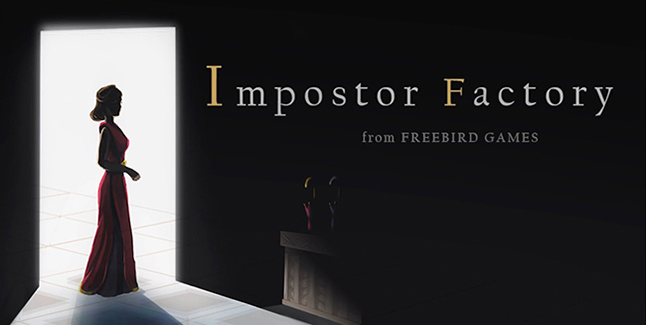 Freebird Games has announced Impostor Factory, the third entry in its To the Moon series following the original game and sequel Finding Paradise. It will launch for PC via Steam at the end of 2020.

Watch the To the Moon 3: Impostor Factory Reveal trailer:

Impostor Factory is a narrative-driven adventure game that is categorically out of its mind.

Dr. Rosalene and Dr. Watts have peculiar jobs: They give people another chance to live their lives, all the way from the very beginning.

But this isn’t their story. Probably.

Instead, it’s about Quincy. Let me tell you a story about him.

Here’s Impostor Factory’s image gallery. Click on any of these image thumbnails to see the full-size screens: 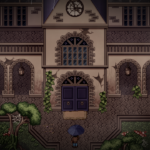 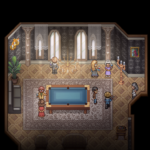 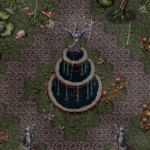 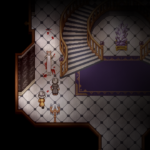 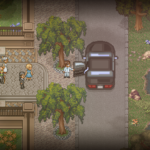 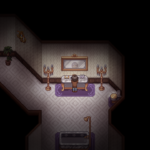 One day, Quincy was invited to a fancy parteh at a suspiciously secluded mansion. So he accepted and went; because even though the mansion was suspicious and secluded, it was also fancy and had a parteh.

In fact, it turned out to be so fancy that there was a time machine in its bathroom. Quincy could wash his hands and time-travel while he was at it. Talk about a time-saver!

But of course, then people start dying, because that’s what they do. And somewhere along the way, things get a little Lovecraftian and tentacles are involved.

Anyway, that’s around 1/3 of what the game is really about. 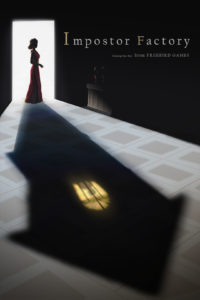