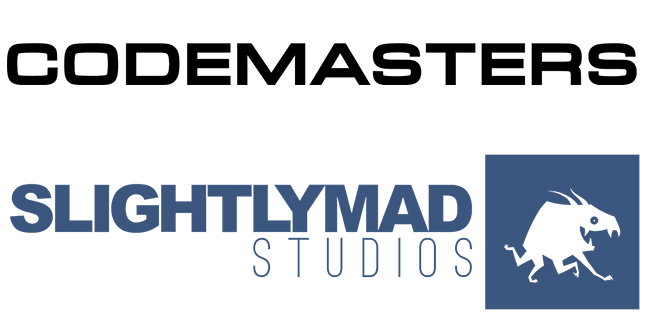 Codemasters today announced it has agreed to acquire racing simulation specialists, Slightly Mad Studios. The agreement cements Codemasters’ position as a world-leading games developer and publisher of racing videogames and expands its portfolio to include the award-winning Project CARS, together with an unannounced Hollywood blockbuster title (Rumoured to be based on the Fast & Furious series).

Both companies share a rich history of creating AAA racing games. Codemasters has been a UK leader for over 30 years and is the creator of the critically acclaimed intellectual properties including DiRT, GRID and the BAFTA-winning official Formula 1 Series. Slightly Mad Studios has been established for 10 years and is the proud developer and owner of the Project CARS franchise which has generated both critical and commercial success. Slightly Mad Studios has also delivered high-quality racing simulations alongside its own IP including two Need for Speed titles on behalf of Electronic Arts.

“We are delighted to bring such an incredible racing game developer to the Codemasters family, and this unequivocally establishes us as a global powerhouse in the development of racing titles,” said Frank Sagnier, Chief Executive Officer at Codemasters. “We share the same passion and vision and our new partnership will accelerate our growth. With more streaming services coming to market and the next generation of games consoles due in 2020, this is the perfect time for Codemasters to take its next step.”

“Our combined racing games portfolio is the envy of the industry and this new partnership will enable us to learn from each other, share resources and take advantage of emerging platforms and technology,” said Ian Bell, Founder and Chief Executive at Slightly Mad Studios. “My team is excited to be joining Codemasters and we can’t wait to forge a relationship based on creativity, passion and the desire to create new racing experiences that excite and delight our communities.”