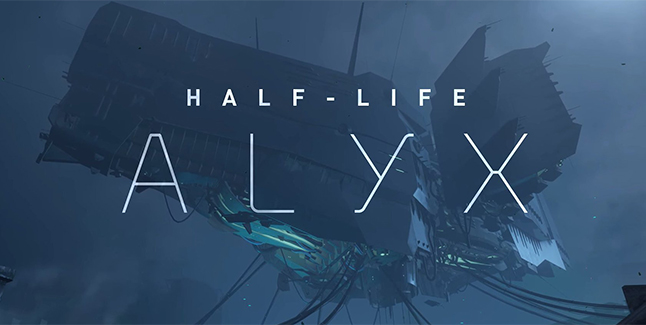 Half-Life: Alyx, a new full-length game in the Half-Life series built from the ground for virtual reality, will launch for PC via Steam in March 2020 for $59.99, Valve announced. It will support Valve Index, HTC Vive, Oculus Rift, and Windows Mixed Reality devices. Pre-orders are available now with a 10 percent discount.

Geoff Keighley has also released a 20-minute sit-down chat with the development team that delves further into the project, answering questions such as, “Why is this virtual reality?,” “Why isn’t this Half-Life 3?,” and “What took Valve so long to make another single player game?” Keighley will also produce a “Final Hours” feature that tells the story of where Valve has been the past decade, its shelved games, and why it has returned to Half-Life. Keighley also confirmed Half-Life: Alyx will appear at The Game Awards 2019 on December 12. 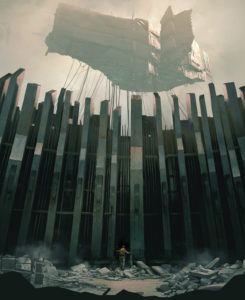 As founders of a fledgling resistance, you’ve continued your clandestine scientific activity—performing critical research, and building invaluable tools for the few humans brave enough to defy the Combine.

Here’s Half-Life: Alyx’s image gallery. Click on any of these image thumbnails to see the full-size screens: 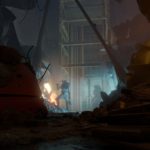 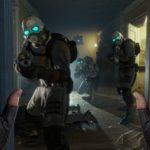 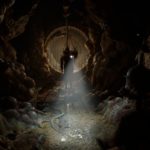 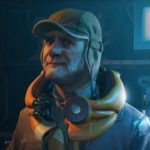 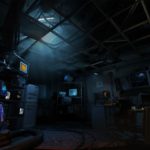 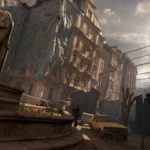 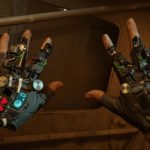 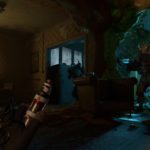 About Gameplay in VR

Lean to aim around a broken wall and under a Barnacle to make an impossible shot. Rummage through shelves to find a healing syringe and some shotgun shells. Manipulate tools to hack alien interfaces. Toss a bottle through a window to distract an enemy. Rip a Headcrab off your face and throw it at a Combine soldier.

Customers who have purchased Valve Index hardware by the end of 2019 will have access to unique bonuses starting early next year:

• Explore environments from Half-Life: Alyx in your SteamVR Home space. 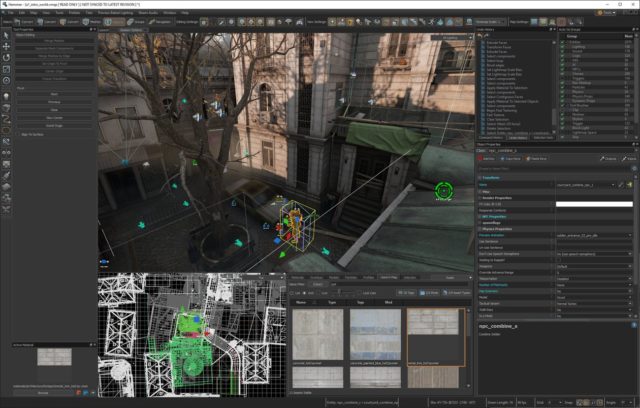 A set of Source 2 tools for building new environments will ship with the game, enabling any player to build and contribute new environments for the community to enjoy. Hammer, Valve’s level authoring tool, has been updated with all of the game’s virtual reality gameplay tools and components.