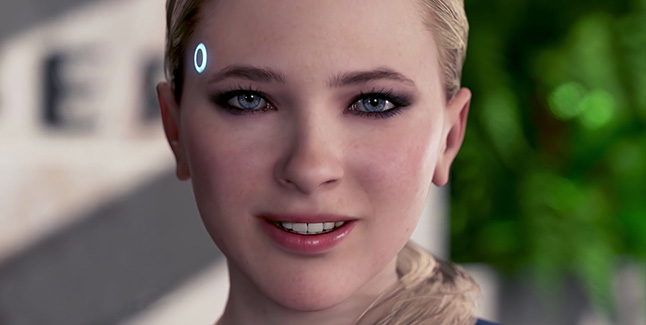 The PC version of Detroit: Become Human will launch via the Epic Games Store on December 12 for $39.99, developer Quantic Dream announced.

The adventure game first launched for PlayStation 4 in May 2018.

Here is an overview of the game, via the Epic Games Store:

“Freedom has a price.

You will face moral dilemmas and decide who lives or dies. With thousands of choices and dozens of possible endings, how will you affect the future of Detroit and humanity’s destiny?”