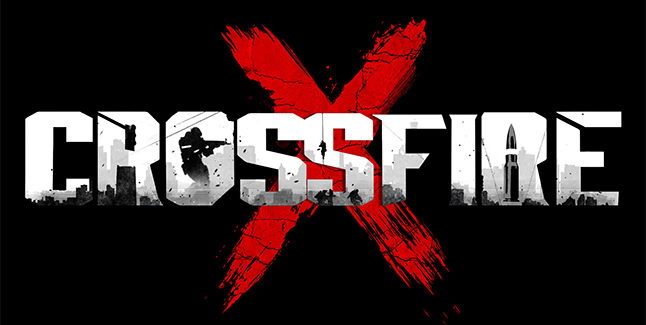 Smilegate Entertainment has released the first gameplay trailer for free-to-play first-person shooter CrossfireX, which will launch first on Xbox One in 2020.

Here is an overview of the game, via Microsoft:

“With 650 million registered players LTD over its 10-year history, Crossfire is one of the most played PC games in the world. A free to play first-person shooter, Crossfire features two mercenary corporations—“Black List” and “Global Risk,” who battle each other in an epic global conflict. Players assume the role of either a Black List or Global Risk mercenary, joining a team that must work together to complete objective-based scenarios.

Powered by Unreal Engine 4, CrossfireX is being developed by our team at Smilegate Entertainment, based in Seoul, South Korea, and we have enlisted world class development partners including Remedy Entertainment to deliver a platform of rich experiences for Xbox players including a single player campaign, battle royale, and competitive multiplayer. We have partnered with Microsoft to create an amazing Crossfire experience for Xbox fans when it ships in 2020.”