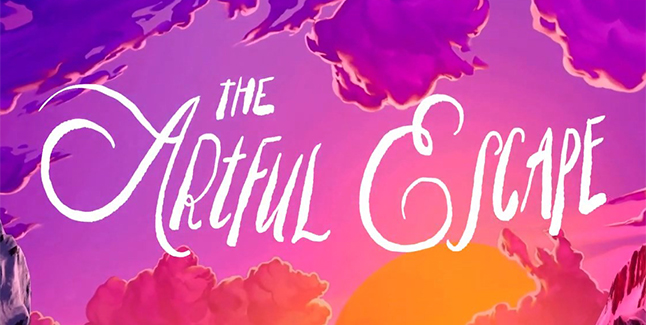 The Artful Escape will launch for Xbox One and Apple Arcade in 2020, publisher Annapurna Interactive and developer Beethoven & Dinosaur announced.

Here is an overview of the game, via Annapurna Interactive:

About The Artful Escape

On the eve of his first performance, Francis Vendetti battles with the legacy of a dead folk legend and the cosmic wanderings of his own imagination. Francis, a teenage guitar prodigy, sets out on a psychedelic, multidimensional journey to inspire his stage persona. 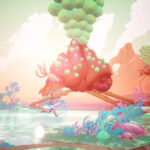 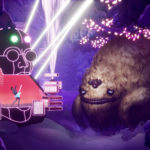 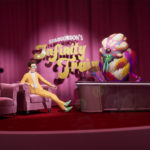 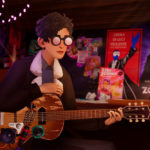