Planet Coaster: Console Edition Announced for PS4 and Xbox One 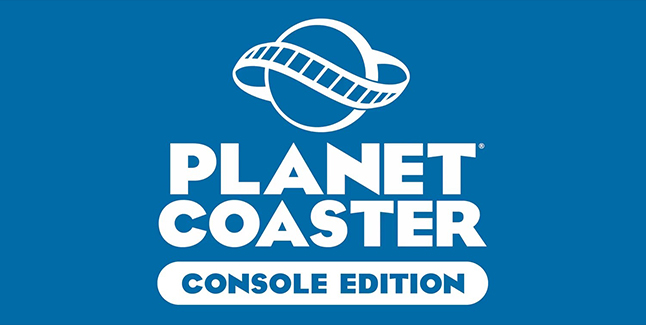 Frontier Developments has revealed Planet Coaster, the ultimate coaster park simulation game will come to consoles in Summer 2020. Following great success on PC, Planet Coaster will join the Xbox One and PlayStation 4 for fans and newcomers alike.

Planet Coaster: Console Edition brings all of the depth, strategy and customisation found in the beloved PC game, allowing new players the chance to dream big and build bigger on their journey to simulation stardom while benefiting from the ongoing development since its original launch.

The living, breathing world of Planet Coaster combines physics driven realism, piece by piece construction and advanced simulation to offer control over every aspect of a park. The challenging yet rewarding sim tasks players to be the boss as they create the park of their dreams, full of thrills, chills and spills.

Players can build jaw dropping, white knuckle rollercoasters that challenge the law of physics and stomachs alike, place an empire of food, gift and merchandise shops, add exhilarating rides and hire a crack team of theme park staff to help deliver the ultimate experience for visitors in this sophisticated management simulation.