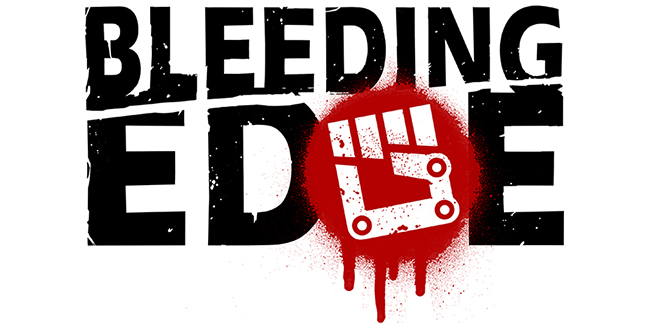 Ninja Theory-developed online brawler Bleeding Edge will launch for Xbox One and PC via the Microsoft Store and Steam on March 24, 2020, Microsoft announced. Pre-orders include the “Punk Pack” add-on and access to two closed betas on February 14 and March 13.

Here are the details, via the Microsoft Store:

Team Up. Cause Chaos.

Grab your team and tear it up in Bleeding Edge, an electrifying online brawler where every fighter comes mechanically enhanced for mayhem!

Choose your fighter from a diverse cast of colorful characters from the edges of society: burn rubber as bold and beautiful Buttercup with her detachable saw blade arms, wreak havoc as Black-Metal rocker Ni?höggr with his electrifying guitar solos or slash up the streets as Daemon, New York’s most wanted assassin. 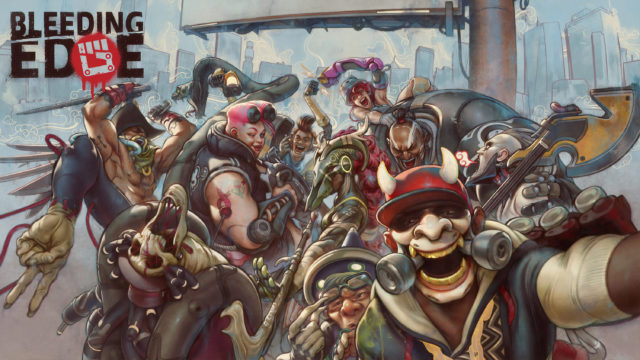 Pre-order now or play with Xbox Game Pass to get access to the Closed Beta!

You will get access to the Bleeding Edge Closed Beta in 2020:

Be the first to play Bleeding Edge before it launches on March 24!

Plus, pre-order now or play with Xbox Game Pass in the first week of launch (by March 31, 2020) to receive the exclusive Punk Pack!

Come. Join us. The cybernetic clash of the century is about to begin!