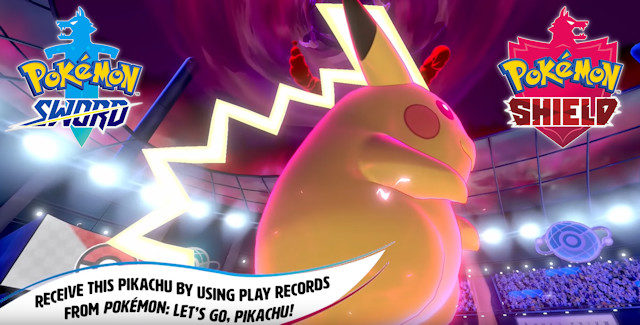 Here we will show you how to unlock all Pokemon Sword and Shield codes with a cheats list that’s valid for the Switch title (where available).

Tip: You’ll be able to catch special Pokemon capable of Gigantamaxing in Max Raid Battles, as well as some having rare Hidden Abilities. So be sure to attempt many different battles to increase your chance to encounter & catch these Pokemon that can Gigantamax. Below we’ll also list sure-fire ways to get these rare Pokemon. (Note that we already know the special Meowth, Pikachu & Eevee cannot evolve.)

How To Boost Your Shiny Chances

The shiny rate works a little different from past Pokemon games. In Pokemon Sword and Shield you’ll still keep increasing your shiny rate as you catch multiple of the same Pokemon in a row (AKA chaining); Without you or them running away or you missing a throw.

Of note is that Pokemon Sword and Shield’s code guarantees that any Pokemon that’s of too high a level for you to catch in the open wild area, that automatically means it cannot be shiny. That way you’ll never encounter a high level shiny Pokemon you’ve got no chance of actually catching.

PS: The Shiny Charm that increases your chances of a shiny Pokemon has been found in the game code. But it’s unclear how to unlock it so far. Possibly you’ll need to complete your Pokedex to get it, as that’s how it was in Pokemon Let’s Go.

Pokémon Sword and Pokemon Shield will introduce new items and features that can help you raise your Pokemon! Get your favorite Pokemon all trained up, and enjoy your adventure with them!

Do you know of any Pokemon Sword and Shield cheats or unlockables? Let us know in the comments, you’ll get credit for finding out. – Thanks for visiting!