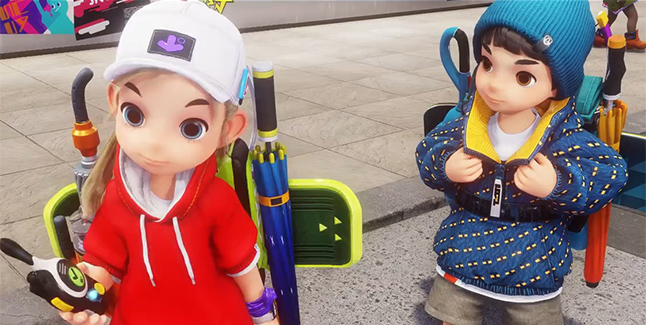 Pearl Abyss debuted the first trailer for newly announced creature collection open-world multiplayer online RPG DoekV during its G-Star 2019 press conference, as well as announced plans for release on console and PC. A beta test is planned for 2020.

Here is an overview of the game, via lead producer Sang Young Kim:

“My name is Sang Young Kim, the lead producer of DokeV at Pearl Abyss. I wonder what you guys thought of the name DokeV. To be honest, there was a lot to consider when the team and I were coming up with the name of our game. But one day, one of my co-workers came up to me and suggested that we name our game DokeV. I was immediately hooked. In addition to being unique, the name was quite relatable. The thing is, I always wanted the creatures in Project V to feel like a good friend, each with their quirks and brimming with personality. This is how we decided on the name DokeV.

“Hmm… so you’re probably wondering what DokeV is like. DokeV is an MMO where players, together with creatures known as ‘Dokebi,’ traverse through an open world full of playable content. Although DokeV was initially planned for release on mobile, we now plan to release it first on console and PC, where players will get a taste of the game’s exceptional graphics made possible by our in-house engine. We’re also considering releasing the game for other platforms, including mobile.”