Tokyo Ghoul: re Call to Exist ‘Campaign’ and ‘Recollections’ Gameplay 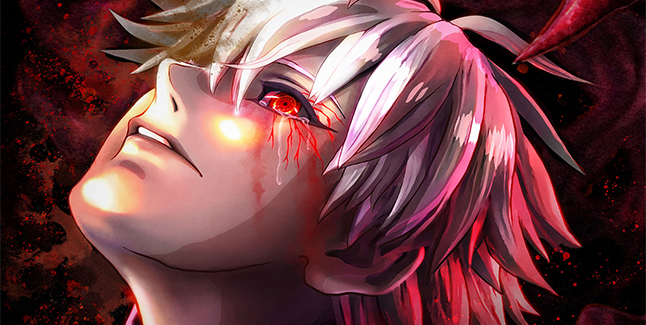 Campaign is a cooperative mode where the goal is to clear the given mission, while Recollections is a single-player mode where you play as the main character to get accustomed to the game. 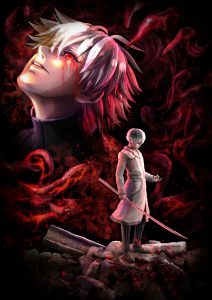