The Falconeer Adds Xbox One Version 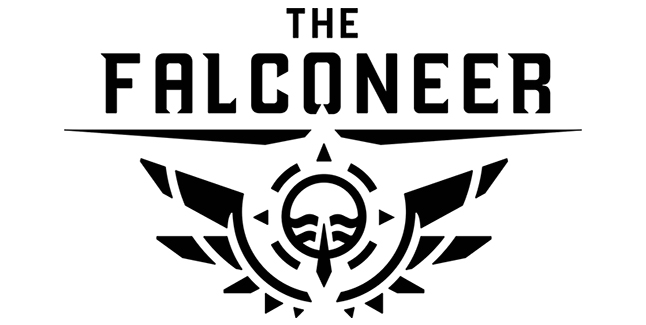 Publisher Wired Productions has announced it is bringing the ocean world action RPG The Falconeer to console gamers for the first time, on Xbox One. Created by independent developer Tomas Sala, The Falconeer combines classic aerial dogfighting mechanics and acrobatic twists and turns, with an awe-inspiring open environment and bestiary of fantastic enemies in land, sea, and air. The Falconeer will have its world debut at the upcoming X019 in London on November 14-16, 2019, and will land on Xbox One and PC in 2020.

Watch The Falconeer’s for Xbox One Announcement Trailer:

Set above The Great Ursee, a mystical world drowning in the corruption of the swollen oceans, players will take their armed aerial mounts in third person to the skies as a “Falconeer,” an airborne and agile warrior equipped with devastating ranged weaponry. Your mission as a Falconeer will be what you make it – be it the noble cause or the life of a rogue – each player experience will be unique as they explore the bleak and hauntingly beautiful world, filled with wonderous locations and warmongering rival factions vying for the mysterious secrets hidden at the Ursee’s unfathomable depths.

Here’s The Falconeer’s image gallery. Click on any of these image thumbnails to see the full-size screens: 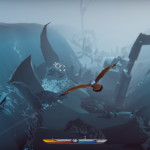 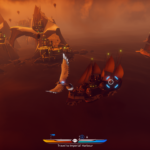 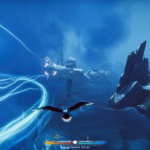 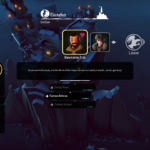 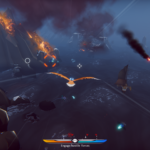 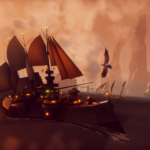 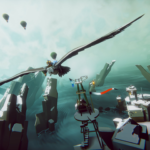 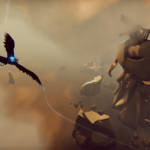 “We’re excited for fans to experience The Falconeer, a true gem that will set the bar for what indie developers can offer games,” said Leo Zullo. “From the beginning, we’ve been enamoured with this breath-taking aerial combat RPG, and are proud to be able to work collaboratively with Tomas, whose passion and talents can be seen in this beautiful and mesmerizing game.” 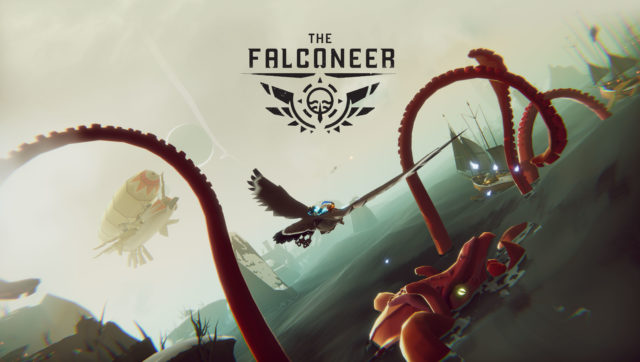 Fans of aerial combat will be treated to a fluid and eye-catching open world experience. Majestic mounts control fluidly and freely with graceful flight, just as their bird of prey counterparts, giving players a sense of freedom and awe whilst being truly immersed in the Ursee’s simultaneously epic and hypnotic soundscape.

The Falconeer will be taking centre stage at X019 with the world’s first playable demo of the unique arcade game. More news will be landing later next year as Wired Productions shares more through official announcements and community channels on the game.