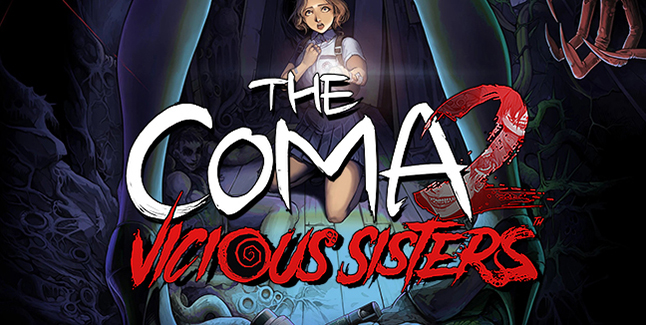 The game features distinct visual-novel style graphics with manhwa aesthetics. Early Access buyers will receive a free Survival Guide/Artbook and an eerie Original Soundtrack. This pack, with a combined value of £6.59/€7.99/$7.99, will be delivered with the game’s official full release in Q1 2020.

The Coma 2: Vicious Sisters continues the dark and sinister adventure from The Coma: Recut’s once-familiar, but now deserted and distorted, Sehwa High School. Featuring vibrant, hand-illustrated in-game visuals by Minho Kim and a nightmarish story of relentless pursuit by T.L Riven, The Coma 2: Vicious Sisters precariously balances the urgency of exploration with the need for survival… jump scares are guaranteed! 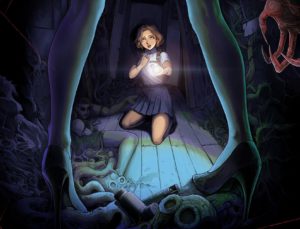 Coma: Recut and features new AI technology making the challenge more compelling than ever. The only way to survive is to venture beyond the boundaries of the school into the surrounding district, as you uncover clues full of dark secrets and engage in strange encounters.

The Coma 2: Vicious Sisters is set for full release Q1 2020 on Steam for PC, Mac & Linux with further details on other platforms to be announced. 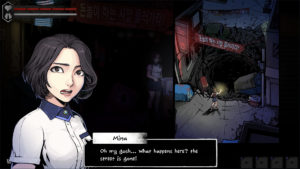 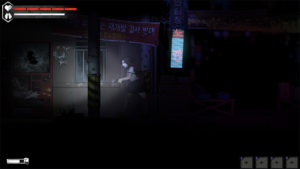