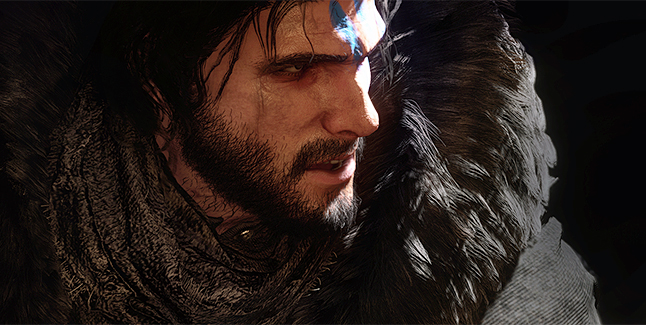 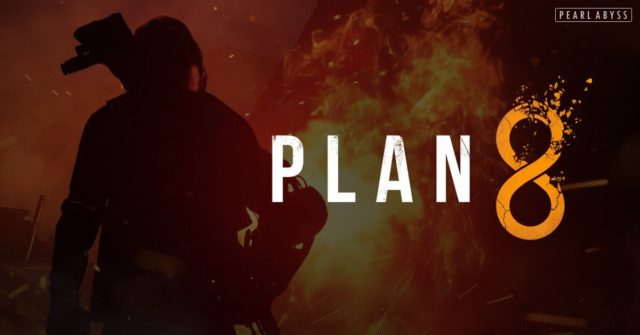 PLAN 8 is an exosuit MMO shooter, a title spearheaded by Minh Le as Technical Advisor, also known as the co-creator of the Counter-Strike franchise. A trailer for Plan 8, the first shooting game from Pearl Abyss, will be released at Pearl Abyss Connect. The game’s production is led by Seung-ki Lee, former Environment Art Director of Black Desert Online and Black Desert Mobile. 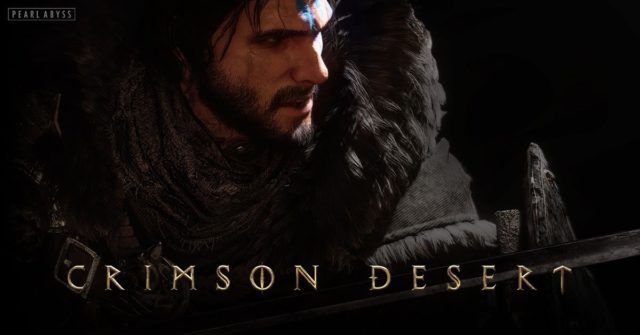 Crimson Desert is an open-world MMORPG set in an epic-fantasy world. In a war for survival, three tribes will fight for control of the Pywell continent. Crimson Desert has been produced since 2018 by Jason Jung, former Game Design Director of RYL Online. Working alongside Jason Jung on RYL Online, one of Korea’s most famous first-generation action MMORPGs, was Dae-il Kim, the founder of Pearl Abyss. Eter Lee, former Lead Combat Designer of RYL Online and C9, is in charge of the action combat system for the title.

Pearl Abyss Connect will be held at G-STAR 2019 within the Busan Exhibition and Convention Center in Busan, South Korea. Attendees and viewers can look forward to more information on these titles during the conference, which represent a significant departure from Pearl Abyss’s first franchise, Black Desert.

For more information about Pearl Abyss, visit the official website.