Dark Samus and Richter Amiibo Set to Arrive in January 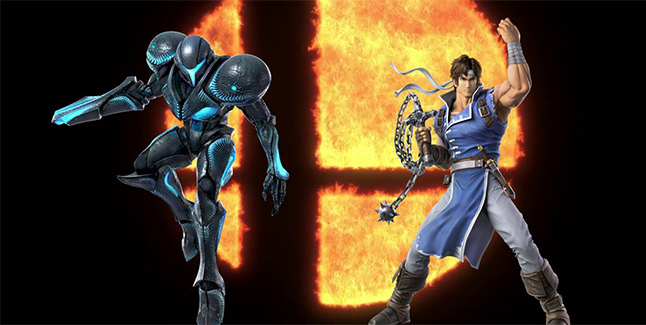 Following yesterday’s Super Smash Bros. Ultimate stream which showed off the game’s latest DLC fighter, Terry Bogard, in greater detail, Nintendo also revealed when some of the upcoming Smash series of Amiibo figures will be releasing. 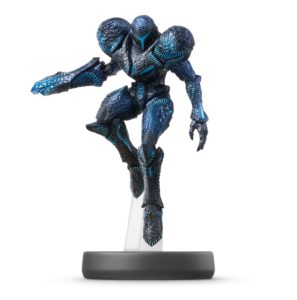 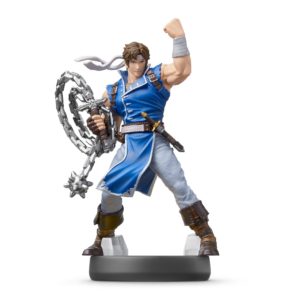 Over on Twitter, Nintendo of America divulged that both the Dark Samus and Richter Belmont Amiibo are now slated to launch in January 2020. Previously, both figures were only slated to release broadly in 2020, so this new reveal continues to narrow the window just a bit. We’ll likely hear a more specified date as we get closer to the start of the year.

If you missed tthe Smash stream dedicated to Terry Bogard, you can check it out here.