Home » News » Everreach: Project Eden Delayed to December for Xbox One and PC, 2020 for PS4

Everreach: Project Eden Delayed to December for Xbox One and PC, 2020 for PS4 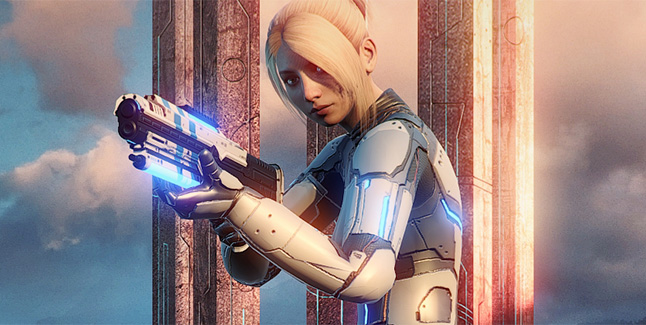 While previously planned for release in September, which has since passed, story-driven action RPG Everreach: Project Eden will now launch for Xbox One and PC via Steam in December, followed by PlayStation 4 in 2020, publisher Headup Games and developer Elder Games announced.

The first in a series of “Secret Documentation” trailers was also released, which discusses the planet Eden and its unique biosphere in diverse biomes such as deserts, forests, and caves.

Here is an overview of the game, via Headup Games:

Everreach: Project Eden is a fast-paced, story-driven action-RPG set on the visually stunning Planet Eden. In Everreach, you play as Nora Harwood, member of Everreach’s Security Division, on a mission to secure the colonization process of Eden and investigate mysterious incidents.

Explore this vast alien world and descend into the planet’s depths to discover the ancient secrets of a long-forgotten civilization.

Packed with tactical ground combat, high-speed vehicular warfare and a compelling level and skill system, Everreach immerses you in its intriguing story and diversified gameplay. 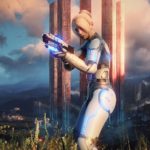 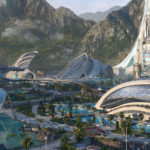 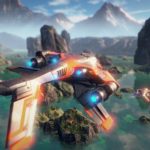 • Customize your skills and gear through a classical skill tree with over 80 upgrades.

• Engage in tactical battles, deploy force fields or use the environment against your foes.

• Immerse yourself in 8 hours of story from Michelle Clough, game writer and former narrative QA for the Mass Effect trilogy.

• Explore Eden’s beautiful vistas designed by Mai-Anh Tran, an artists who worked on movies such as WarCraft and Star Trek: Beyond.

• Hop onto your hoverbike to engage in high-speed vehicular warfare.